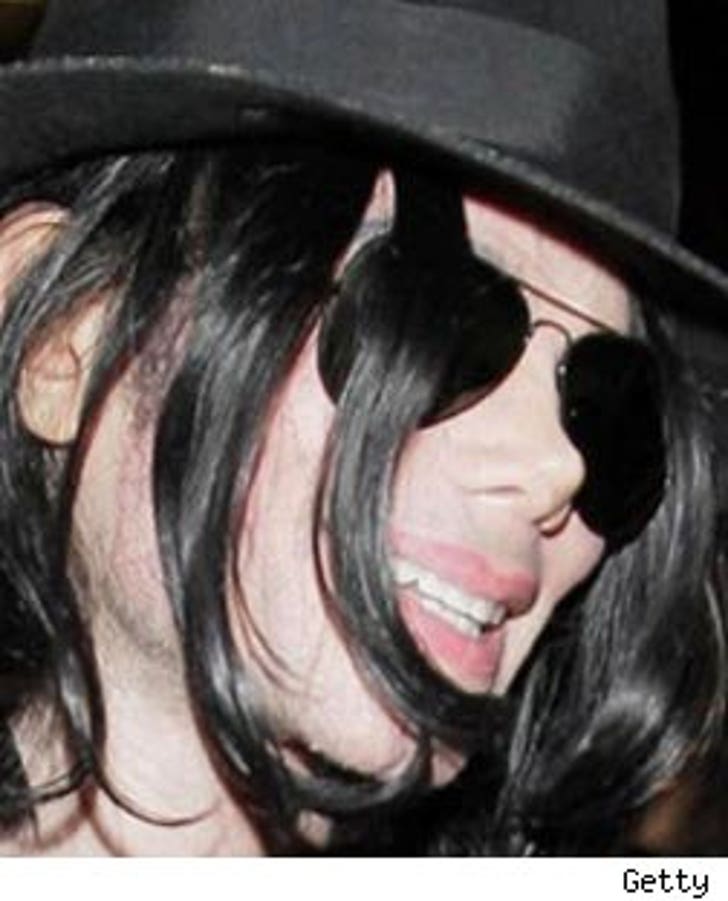 Events promoter World Awards Media GmbH announced Monday members of Michael Jackson's family and a "high-profile lineup of international stars" are planning a tribute concert to be held within a few weeks in the Austrian capital.

No date has been set, but a venue has been picked -- Schoenbrunn Palace in Vienna, where an outdoor stage shaped like a crown will be built.

Tickets will go on sale August 20.