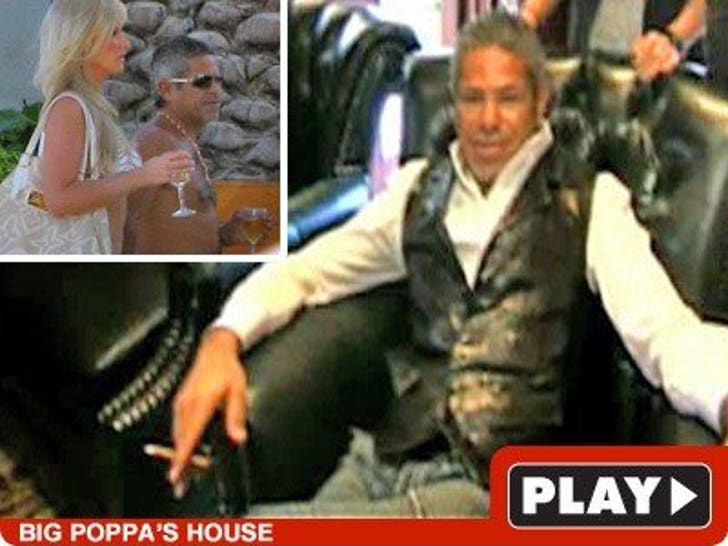 He was allegedly trying to stay anonymous -- but TMZ has learned "Big Poppa" from "Real Housewives of Atlanta" whored out his entire family and his ATL mansion just to get a little face time on MTV a few months ago. 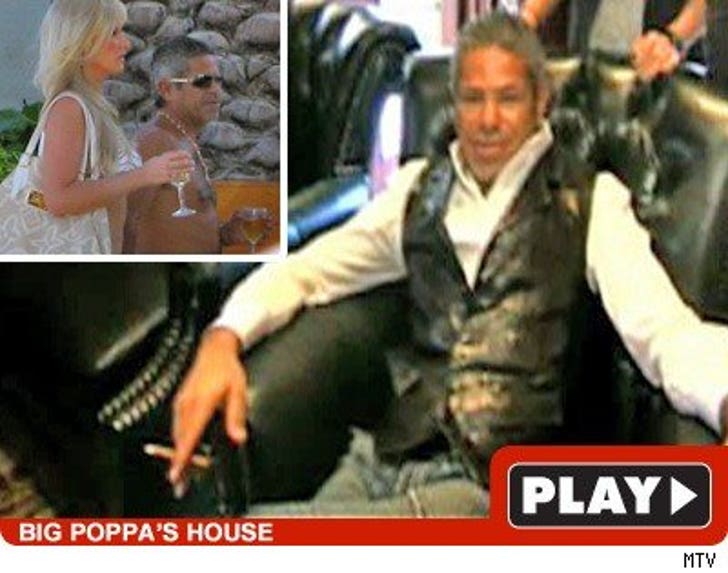 Real estate mogul Lee Najjar's kids gave a tour to MTV on an episode of "Teen Cribs" earlier this year, and this place is sick.

Najjar -- aka Kim Zolciak's mysterious sugar daddy -- pops up several times throughout the episode -- including a moment inside his "gentleman's room" at the 9:40 mark.

Fun fact:
His wife, who makes an appearance in the private beauty salon inside the mansion, is also named Kim.