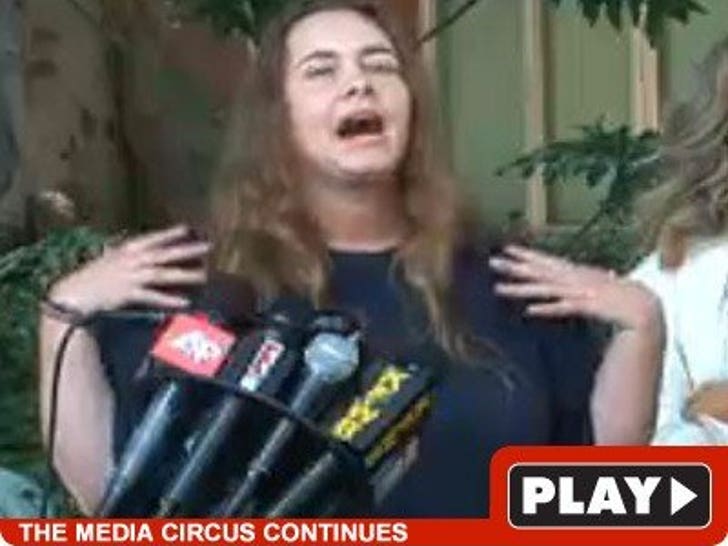 In one of the wildest court pressers ever, Claire Elisabeth Fields Cruise, the woman who claims to be the biological mother of MJ's kids, just said Michael Jackson is the biological father of one of Tom Cruise's children! 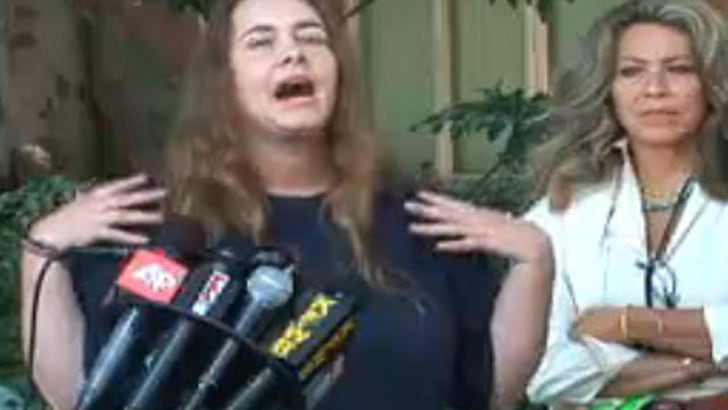 Among other completely sane accusations, Claire alleges Connor Cruise is her son with Jackson -- but they gave him to Tom and then-wife Nicole Kidman because MJ "did not want his own child because of the color of his skin."

Claire also claims she conceived Jackson's three children with three different men -- none of them Michael -- and the embryos were "safely removed" from her body and given to surrogates to carry to term.

In related news, unicorns are real.