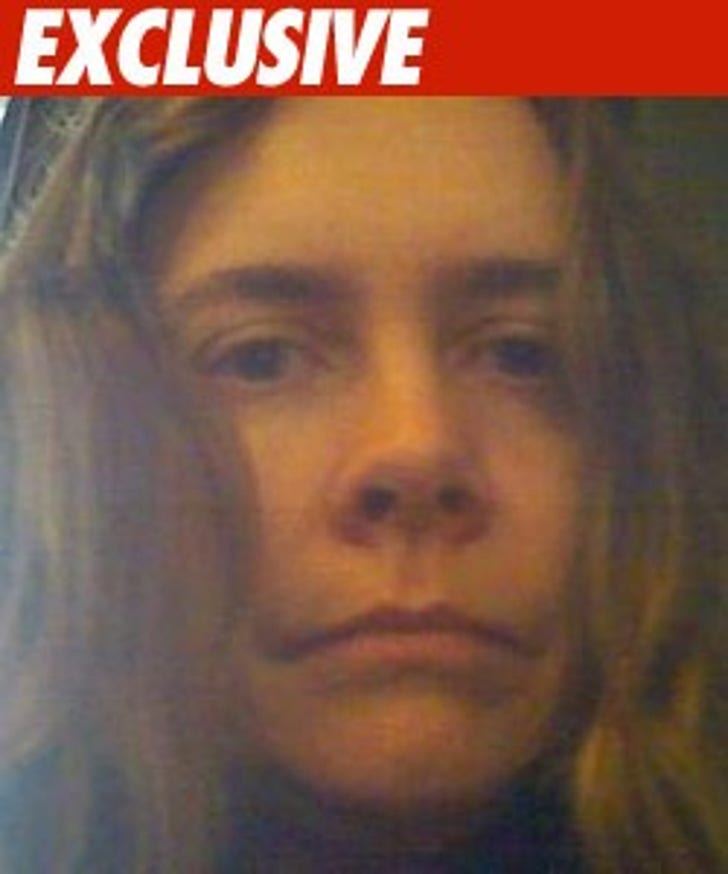 They're coming out of the woodwork -- someone else is trying to lay claim to Michael Jackson's kids.

She also thinks she's the mother of one of Tom Cruise's kids.