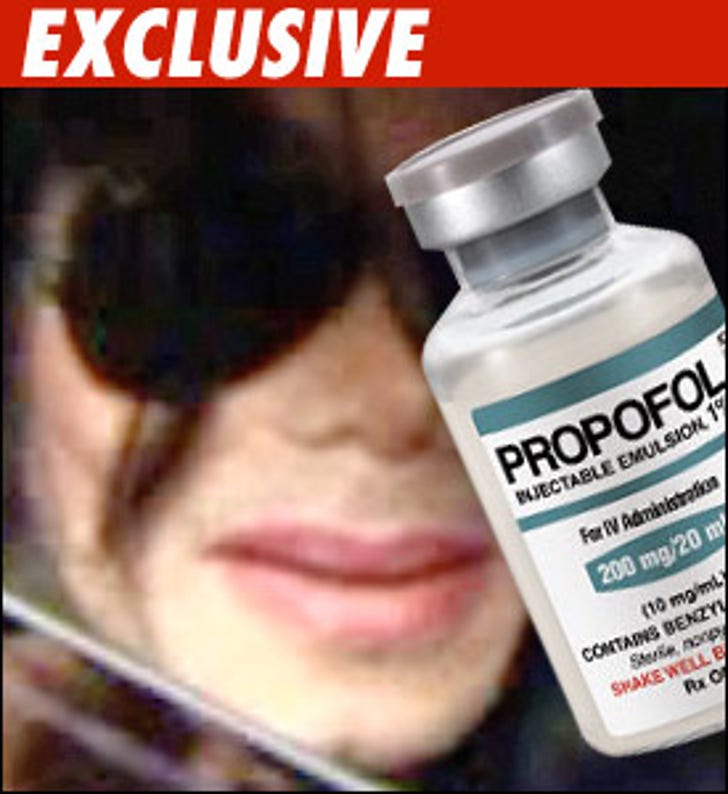 We just got off the phone with Hospira Inc., one of the Propofol manufacturers mentioned in the Las Vegas warrant used to search a pharmacy connected to Dr. Conrad Murray.

It appears law enforcement believes Hospira manufactured one of the bottles of Propofol found in Michael Jackson's home after he died.

A rep from Hospira tells us "Hospira is one of a number of companies that currently produce Propofol. Hospira has no information regarding the manufacturer of the alleged bottles of Diprivan/Propofol at Michael Jackson's home. Any licensed health care provider could purchase drugs from many sources, including wholesalers and other distribution channels."

Translation ... they won't say if law enforcement has contacted the company -- though we know the DEA has already contacted the manufacturers of the Propofol lots found in Jackson's home.

The company also appears to be saying ... once it leaves their facility, they have no idea where it goes.