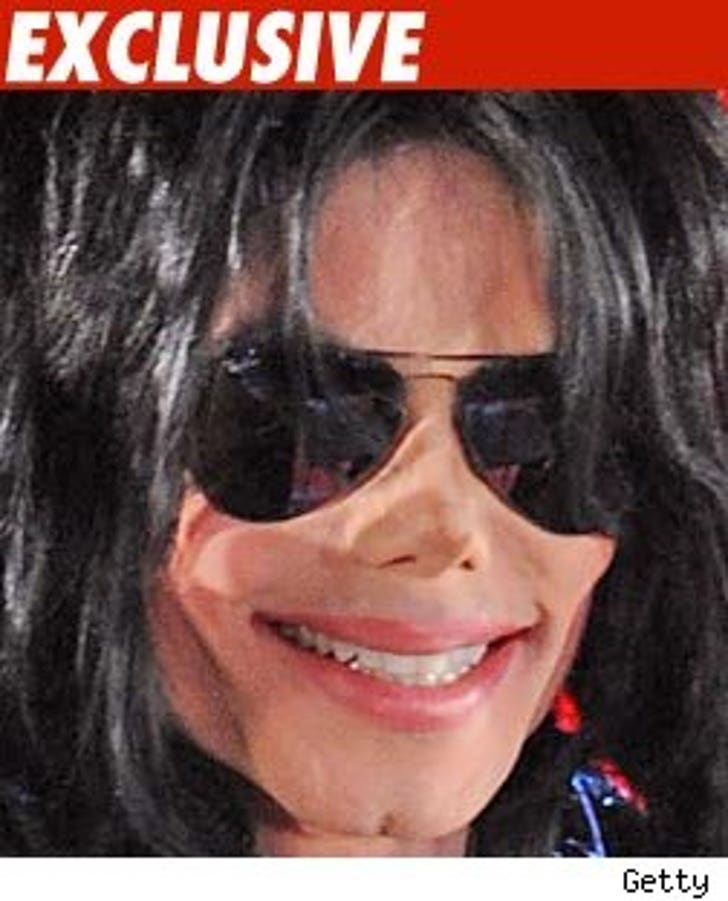 Multiple law enforcement sources tell us the toxicology report in the Michael Jackson case shows Jackson had a lethal amount of the anesthetic Propofol in his system -- but that wasn't the only drug.

We're told the toxicology findings show there was also alprazolam -- also known as Xanax -- in Jackson's system. Xanax is used to treat anxiety.

But our sources say Propofol was -- as one source put it -- "front and center in terms of why [Jackson] died."