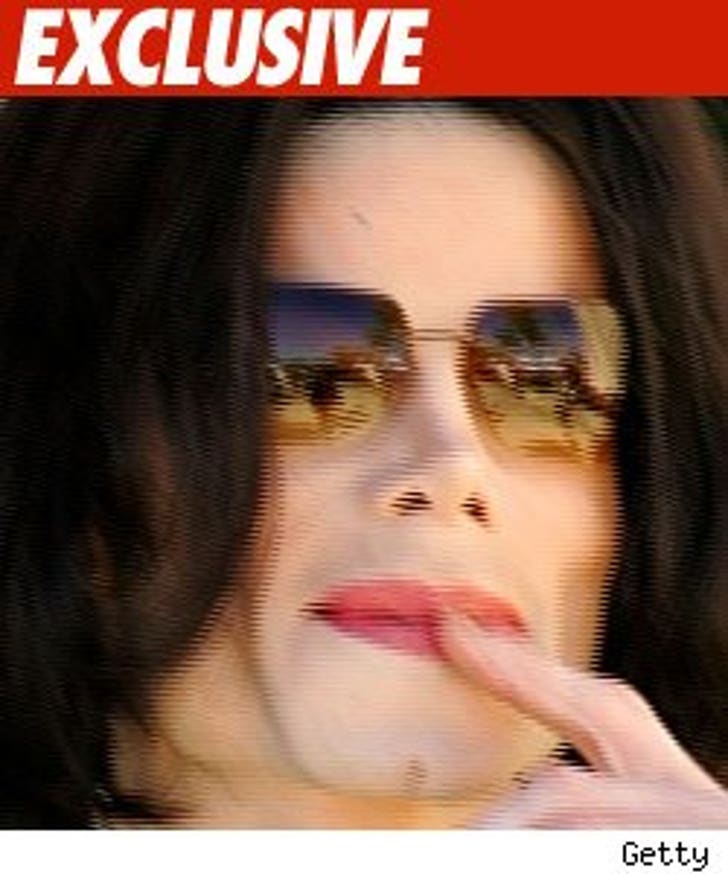 Michael Jackson's doctor, Conrad Murray, had a stash of Propofol hidden in a closet in Jackson's house, but there are signs Dr. Murray may have either stored Propofol elsewhere or had a steady stream of FedEx deliveries.

Law enforcement sources tell TMZ authorities found 3 large bottles of Propofol and 5 smaller vials of the anesthetic in Jackson's house. The drugs were found in the closet attached to Dr. Murray's bedroom ... the bedroom where the doctor administered Propofol to Jackson the day he died.

But numerous anesthesiologists tells us ... if the stash was used to keep Jackson asleep for 8 hours, it would require approximately 3 bottles and 5 vials. ... so the entire stash would only have lasted one night.