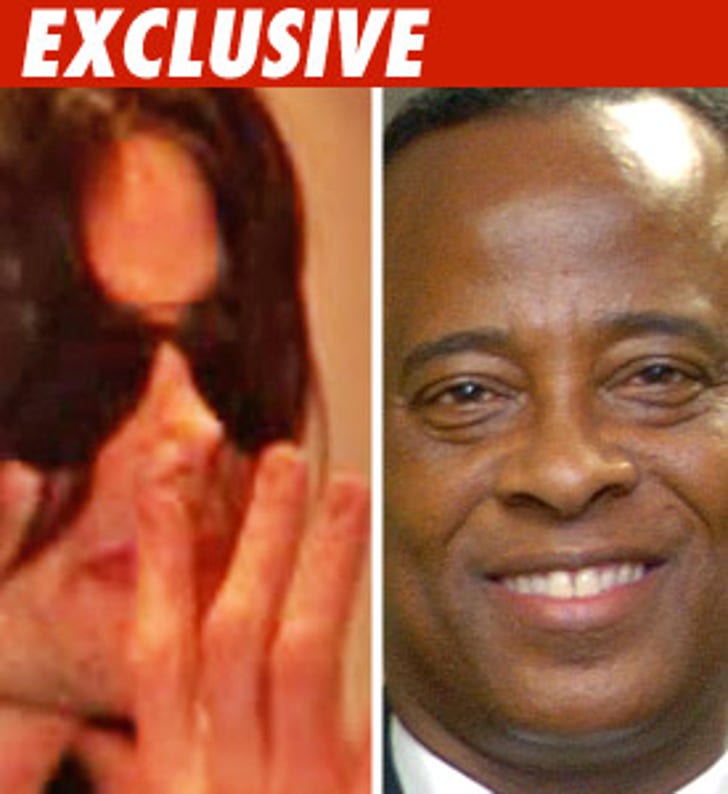 Law enforcement sources tell us Dr. Conrad Murray kept a stash of drugs -- including the powerful anesthetic Propofol -- hidden in his closet at Michael Jackson's home.

Sources say when the LAPD first searched Jackson's home the night he died, they did not turn up Propofol or many of the other drugs that were in Jackson's house.

Dr. Murray talked to the LAPD the following Saturday and the information he supplied triggered another, broader search warrant. Cops returned to the house the following Monday and discovered "various drugs" secretly stashed in a closet of the guest room where Dr. Murray was staying.

Here's the amazing thing ...law enforcement sources say Dr. Murray himself told LAPD detectives about the closet when he was interviewed the Saturday after Jackson's death.