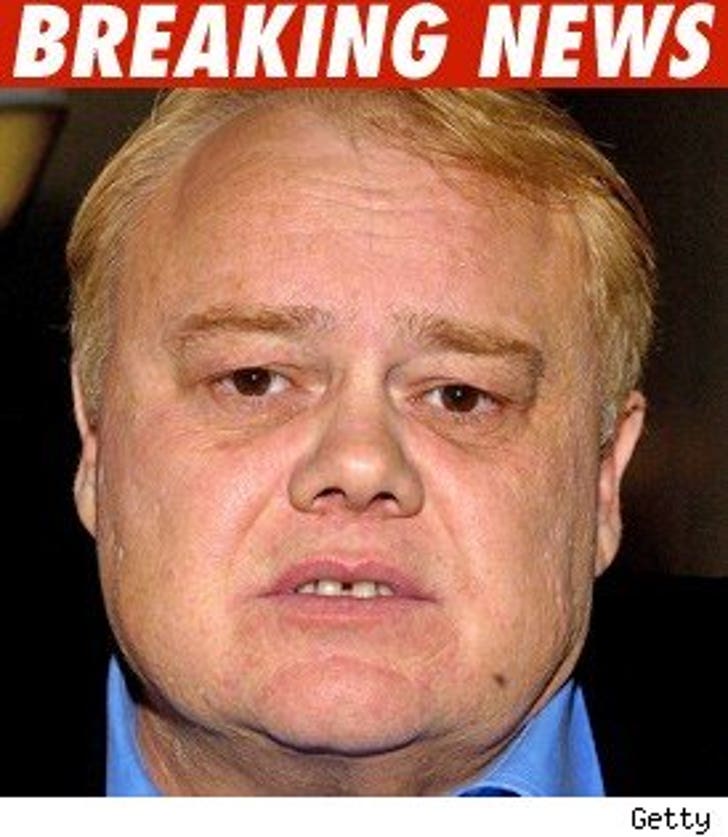 He went to eat some dumplings, but instead Louie Anderson ate s**t -- and now the comedian is suing the Chinese restaurant he blames for the fall.

The former "Family Feud" host has filed a lawsuit against the Manchu Wok -- located in the Excalibur food court in Las Vegas -- claiming an employee dropped some kind of "foreign substance" on the floor, which Anderson later slipped and fell on.

Now, Anderson is looking to Kung Pao the place for some serious cash -- he's suing for more than $10k in damages.