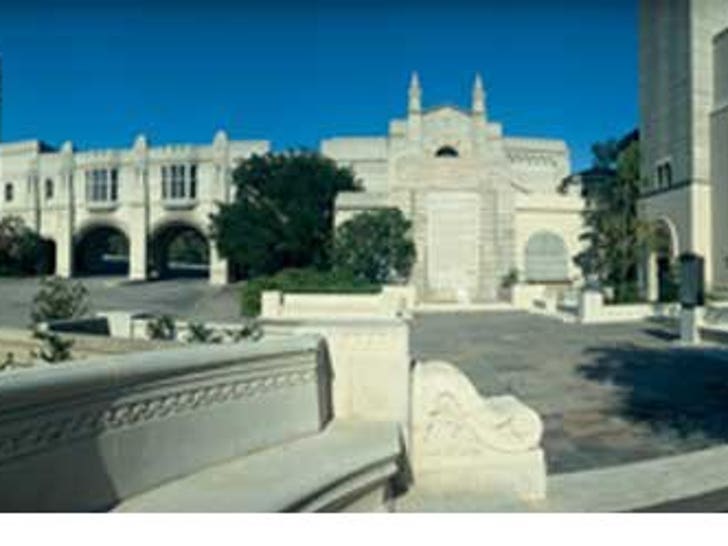 If you're planning on going to Michael Jackson's burial site at Forest Lawn Memorial Park and dropping off some flowers, think again -- the mausoleum where he's being buried on August 29 isn't open to the public. 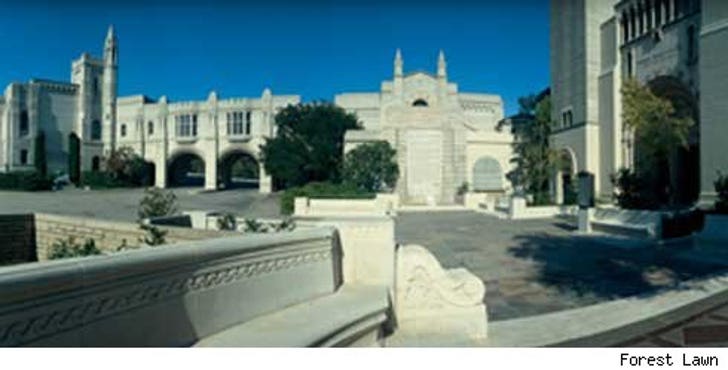 The Great Mausoleum -- where stars like Clark Gable and Jean Harlow were laid to rest -- is considered a private area, where only property owners and family members are allowed to go. It's monitored by security cameras to catch any trespassers who snoop around.

Graceland, it is not.