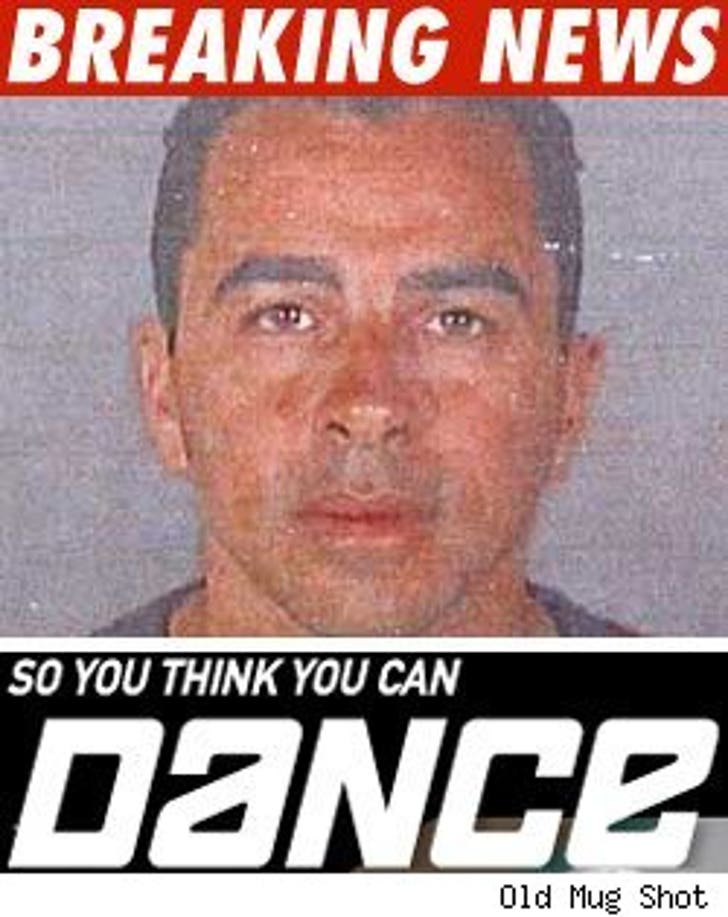 A former choreographer for "So You Think You Can Dance" was arrested again for allegedly sexually assaulting four women -- but this time he's actually being charged with a crime ... or eight, to be exact.

Cops say Alex Da Silva was arrested this morning at his North Hollywood home, after the District Attorney filed an arrest warrant charging him with eight felony counts of assault.

That includes four counts of forcible rape, two counts of assault with intent to commit rape and two counts of sexual penetration by a foreign object.

The D.A. says the alleged assaults occurred between August 2002 and March 2009. The four alleged victims were between the ages of 20 and 26 and were all dancers or aspiring dancers who say they met Alex through his dance instruction classes.

Alex was arrested for pretty much the same thing back in April, but prosecutors declined to press charges -- saying further investigation was needed to move forward.

Alex is being held on $6.2 million bail.