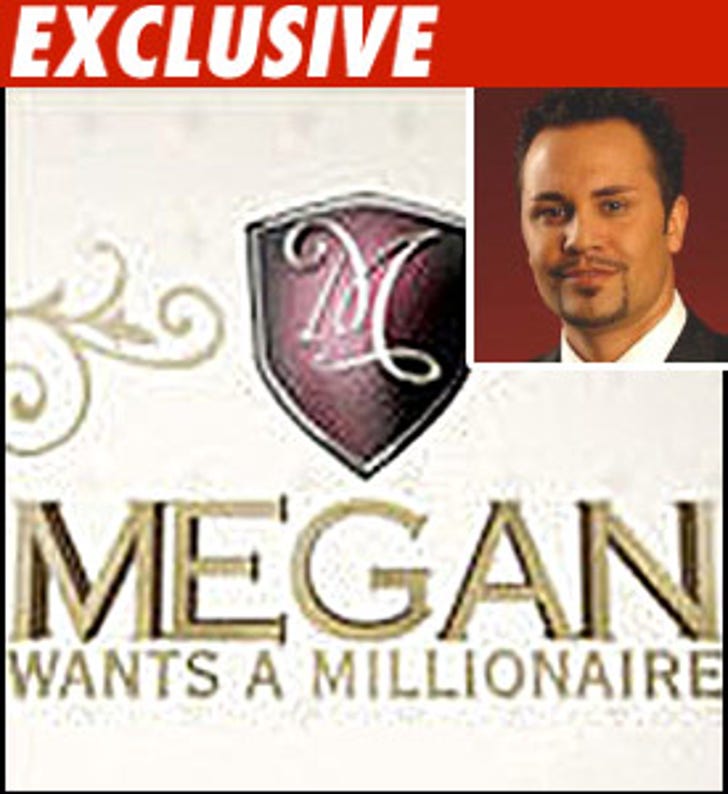 We've just received the following statement from the production company behind "Megan Wants a Millionaire" -- the now postponed VH1 reality show Ryan Jenkins was a part of.

"51Minds was not aware of Ryan Jenkins' record when it cast him on "Megan Wants a Millionaire." Obviously, if the company had been given a full picture of his background, he would never have been allowed on the show.

The company did have in place what it thought was a thorough vetting process that involved complete background checks by an outside company for all contestants on its shows. Clearly, the process did not work properly in this case. "

Jenkins was convicted for assaulting a girlfriend in 2005.