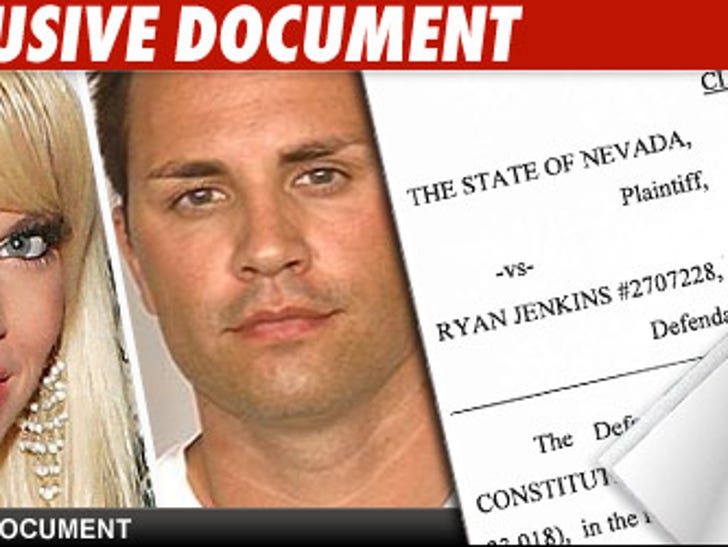 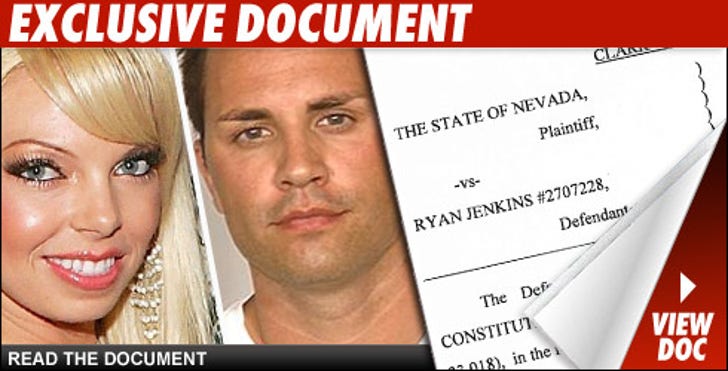 The complaint charges Jenkins with the crime of "battery constituting domestic violence." According to the doc, On April 22, 2009, Jenkins allegedly struck Jasmine "in the arm with his fist."

The alleged incident occurred in Las Vegas. The complaint was filed on June 12, 2009.

As we first reported, Jenkins was also convicted of assaulting another girlfriend in 2005 in Calgary Canada.