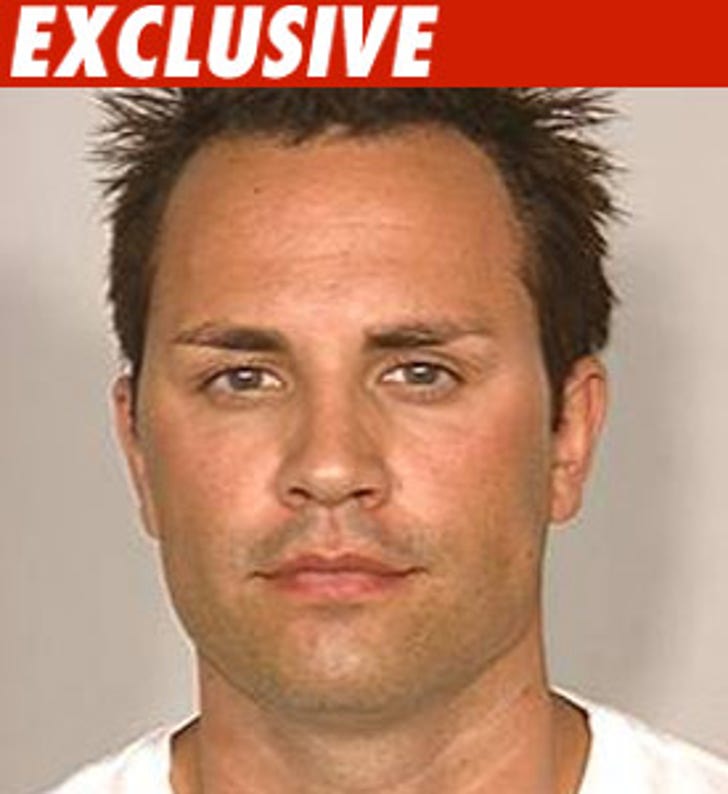 Sheriff's deputies in Washington state now tell TMZ that they believe Ryan Alexander Jenkins has escaped to Canada by foot.

Jenkins is Canadian, and cops in California wanted to talk to him about the death of his wife, model Jasmine Fiore. Her body was found in a suitcase in Orange County last weekend. Customs tells us Jenkins is now a "potential suspect" in her killing.

Here's what we know straight from the Whatcom County Sheriff's Dept. in Washington State, which is just over the border from Canada:

- Yesterday evening a witness reported seeing someone matching Jenkins' description driving a black BMW SUV (we know he owned one) with a boat in tow in a marina which is extremely close to the Canadian border.

- A short time later deputies found the boat and the SUV abandoned.

- A manhunt then began for Jenkins by land, sea, and air, conducted by federal agents, deputies, cops, and Canadian authorities.

- They were unable to find Jenkins and now think that he literally made a run for the border -- crossing over by foot.