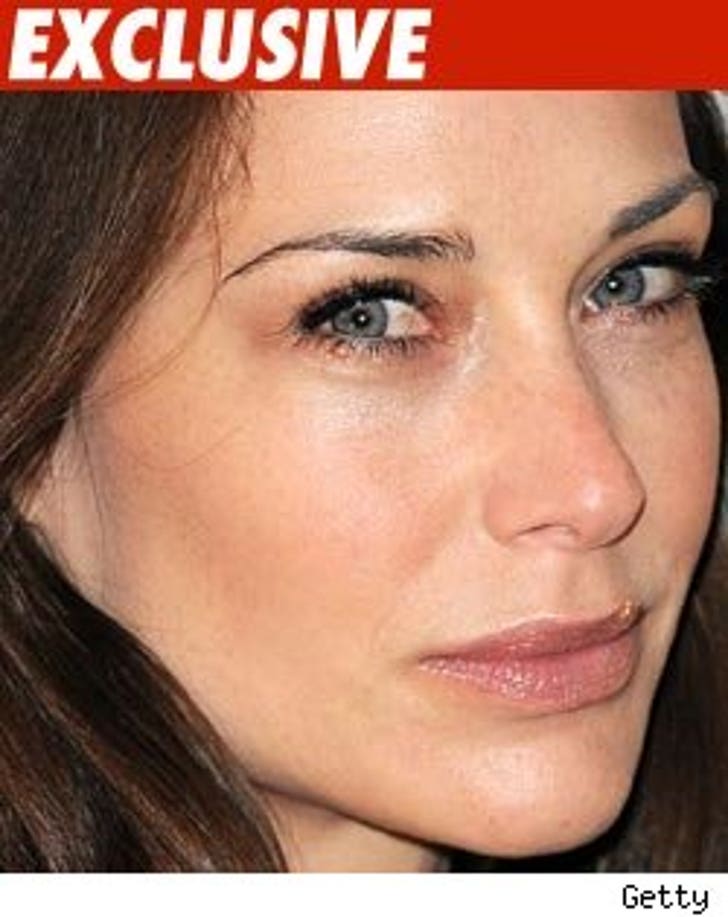 Actress Claire Forlani is accused of wielding a pen that is indeed mightier than the sword ... and killing the reputation of an art dealer in the process.

The former "CSI NY" star is being sued for allegedly crushing the "fragile and intangible" reputation of art dealer Paul Rusconi in a mass email she sent out to a bunch of her friends.

The dealer claims Forlani unleashed an "almost 500-word poison-pen note"... claiming the guy sold her a bunch of fake pieces which were allegedly misrepresented as works from William Claxton and Keith Haring. She also claims he significantly overcharged her for some Andy Warhol pieces.

The dealer claims he's done nothing wrong and filed the defamation lawsuit.

Forlani's lawyer, Marty Singer, tells us, "This lawsuit is absurd and totally without merit. We are very confident that the court will throw out the suit."

And speaking of the suit, here's the best part: The dealer claims he's been damaged to such an extent "only a very large damages judgment can begin to remedy."

Apparently, he's not a minimalist.