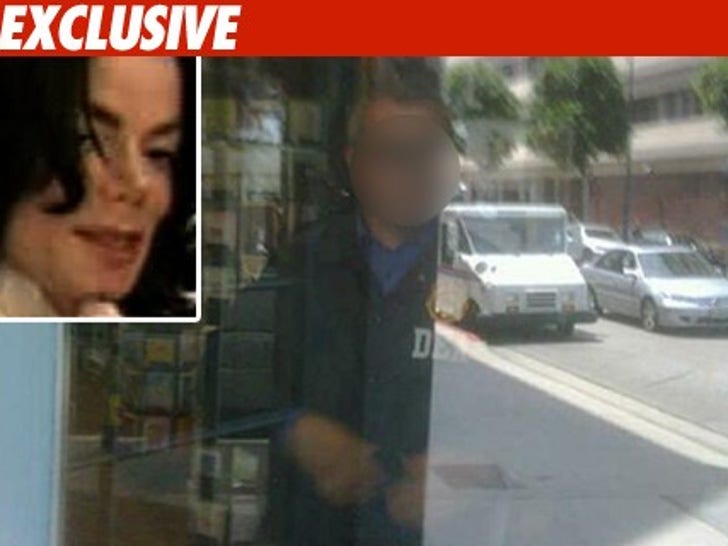 The DEA is at Mickey Fine Pharmacy in Beverly Hills, warrant in hand, raiding the pharmacy that Michael Jackson used for years. 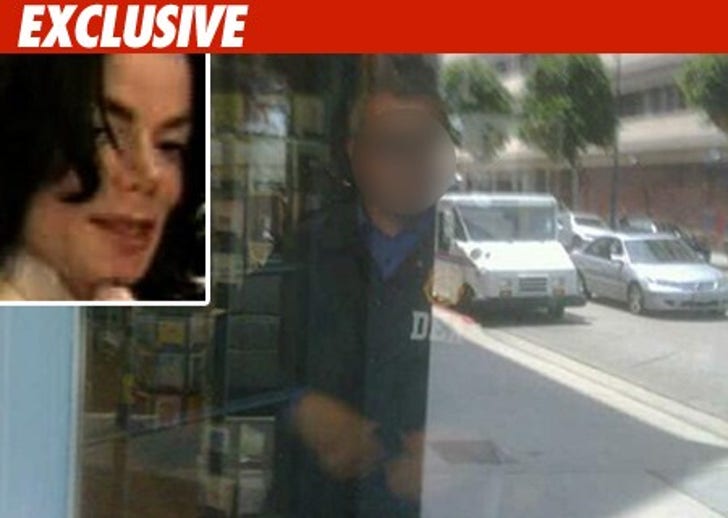 Law enforcement sources tell us they are searching for evidence of "improper dispensing of controlled substances," in connection with the death of Michael Jackson.

The pharmacy was used extensively by Dr. Arnold Klein and other doctors who treated Michael Jackson. Jackson obtained prescriptions for Demerol and many other drugs at Mickey Fine.

They are also looking at the drugs various doctors -- including Dr. Arnold Klein -- prescribed for the singer. And, we're told, one of the "irregularities" agents believe occurred is that the pharmacy may have refilled prescriptions that should not have been refilled and completely bypassed the doctor.