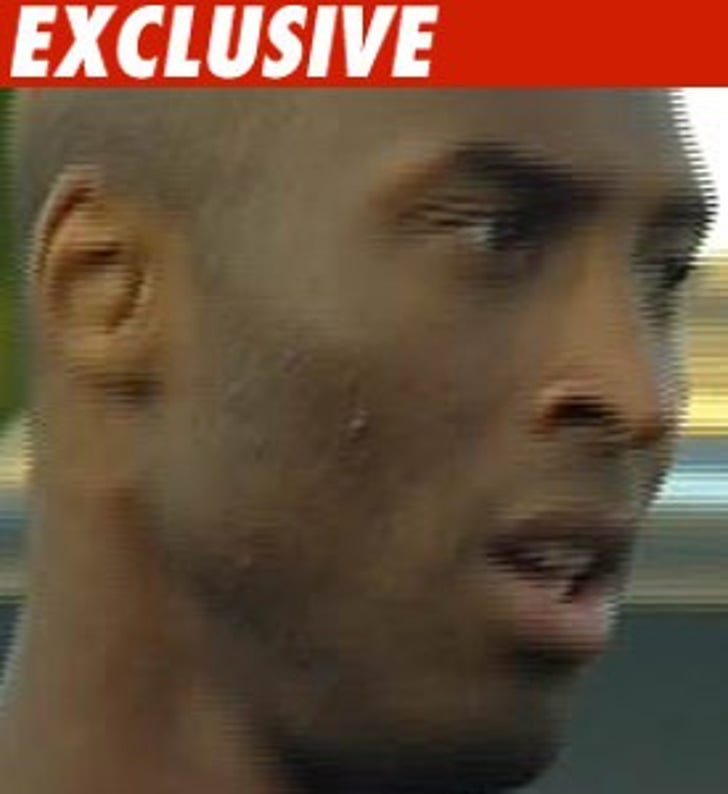 Kobe Bryant and his wife have filed legal papers, claiming they have the poop on the lawsuit their former housekeeper filed against them.

The housekeeper, Maria Jimenez, claims Kobe's wife Vanessa was incredibly abusive and disrespectful -- screaming and swearing at her, even forcing her to put her hand in a bag of dog feces to retrieve a tag from her blouse.

In Kobe's docs, he and Vanessa say they paid the maid $50,000 a year, gave her time off, lavished her with gifts, yada yada.

The Bryants say the maid ate meals with them and when she asked for time off to visit her family in Peru, Vanessa gave her a paid leave of absence.

Kobe's response to the lawsuit claims all the allegations the maid is making are false, that she wasn't wrongfully fired, and the notion that her privacy was violated because of home security cameras is ridiculous -- the maid knew cameras were rolling.