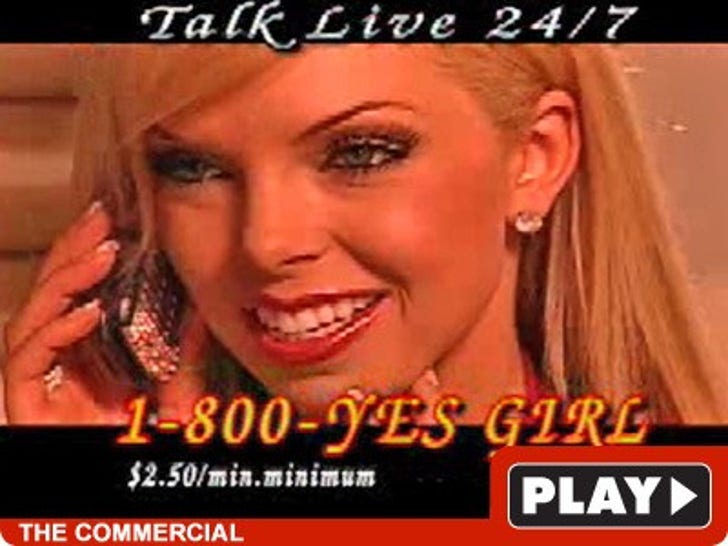 The company that ran this ad may want to rethink its cover model -- 1-800-YES GIRL still features murdered model Jasmine Fiore in their commercial. 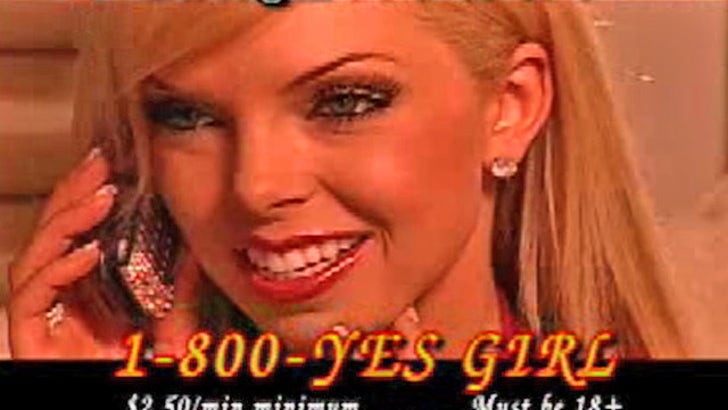 UPDATE: We spoke to a rep for the company in charge of placing commercials for 1-800-YES-GIRL, who said they pulled this spot back in January and replaced it with a new one. The rep said he has no idea why the commercial would still be running at all, and said his client is NOT airing this spot to try and "capitalize on her tragic death." The rep said they're investigating the matter.