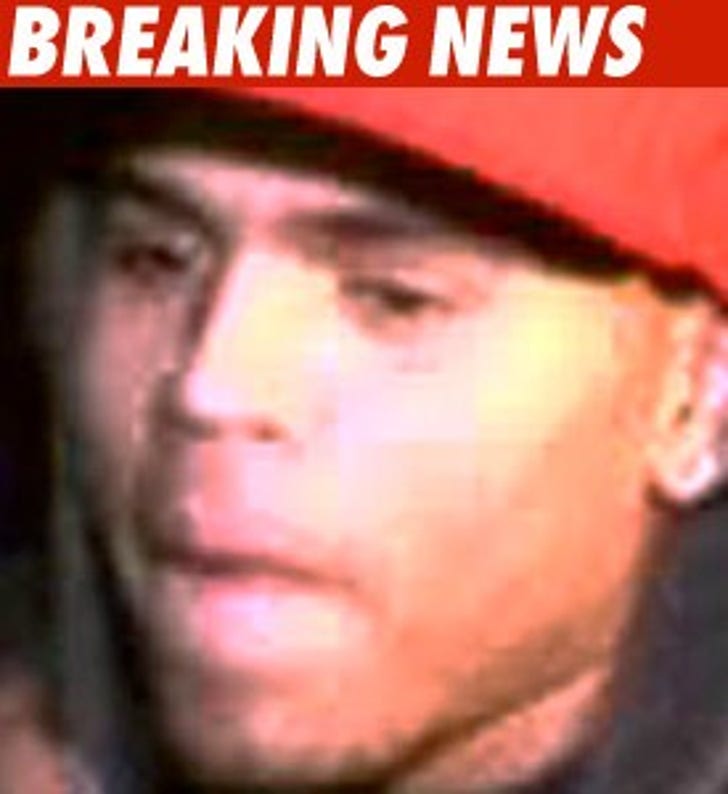 Chris Brown met with probation officials in late June, and he told them he was "ashamed and embarrassed" over the Rihanna beating.

In documents released today by the court, Brown met at the law office of his attorney, Mark Geragos. Brown's mom and probation officers were also present.

During the meeting, Brown said he wanted to plead guilty immediately, but his attorney would not let him. Brown says he also wanted to undergo counseling before he started his probation but Geragos wouldn't let him.

Brown said when he was growing up he saw violence in his own household and didn't want to "carry on that cycle."

Brown told the probation people he wanted to attend domestic violence counseling and wanted to "do it right."

And there's this... Brown says he has already apologized to Rihanna "on a few different occasions." He added he was "uncertain" of the status of their relationship. Note, this interview was June 26, 2009, more than 4 months after the beating.