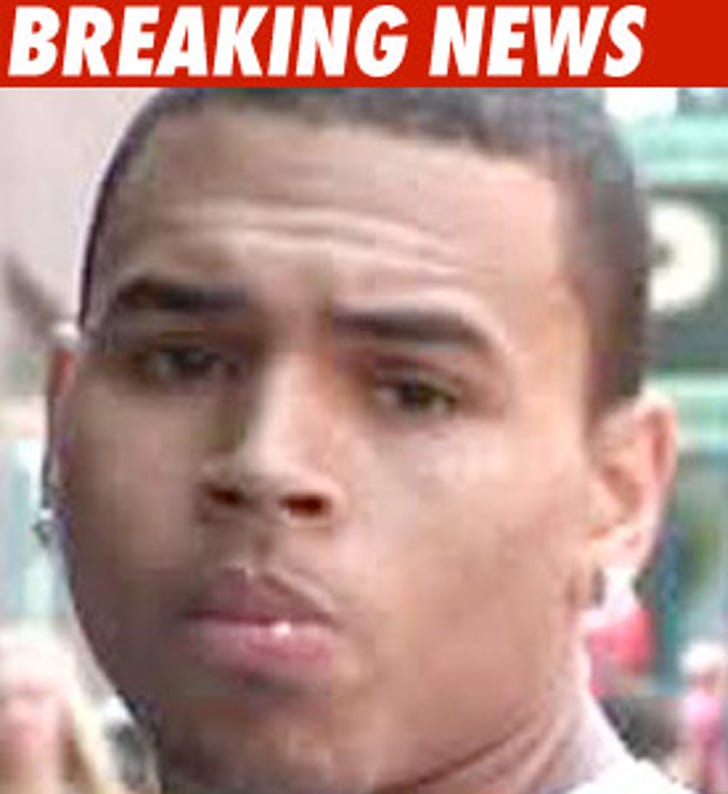 Chris Brown claims he's been "depressed" ever since his February attack on Rihanna.

The statement was part of a probation report released after today's sentencing, in which Brown was also quoted as saying he "does not want to carry on that cycle."

Today, Brown was sentenced to 5 years probation and 180 days of community labor -- probably won't help with his depression issues.