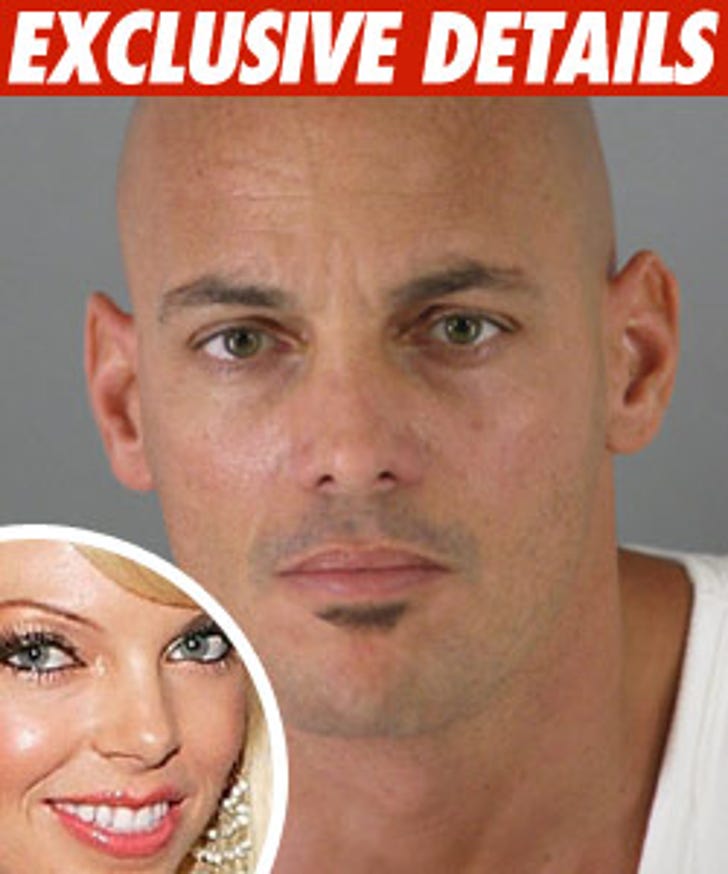 Ryan Jenkins wasn't the only man in Jasmine Fiore's life ... so was convicted felon Michael Cardosi.

Newly discovered love letters she exchanged with him in prison could shed light on her murder.

We've learned Fiore met Cardosi at the gates of a southern California prison when he was released on parole Aug. 11th -- just four days before her mutilated body was discovered.

Then, on Saturday the 15th, Cardosi was re-arrested for parole violation -- which lead to a search of his apartment.

Buena Park police tell us that search uncovered letters the two had exchanged ... revealing an intimate relationship during -- and possibly before -- his imprisonment. The letters are being held as evidence in the case.

We're also told by police -- and friends of Cardosi and Fiore -- that the two were also previously married ... though no certificate has surfaced.

Cardosi has been eliminated as a suspect in Fiore's murder.