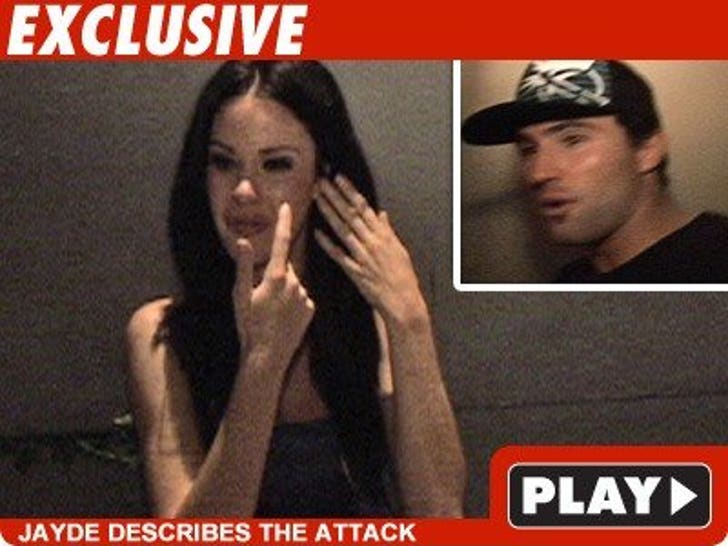 Brody Jenner was in an epic fight outside of Guys and Dolls this morning, with Girls Gone Wild honcho Joe Francis. 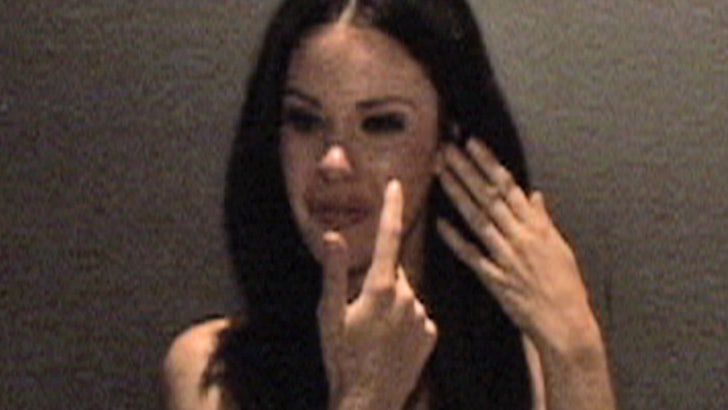 Jenner just spoke with us by phone. According to Jenner, he and his girlfriend, Jayde Nicole, were at the club celebrating his birthday, when Jayde saw Francis hitting on an ex-girlfriend of his (Francis'), Jenner says "unrelentingly." Jayde felt he was harassing the woman -- whom Jayde and Brody know -- and she threw a drink on Francis.

Jenner says Francis then pulled Jayde's hair, punched her in the face and threw her to the ground and began kicking her. Security broke it up and Francis got dragged away -- Brody followed.

Jenner says he started yelling at Francis and both men were ejected from the club.

Outside the club, Jenner says he tried to get back in to see Jayde but security wouldn't let him. Jenner then saw Joe, punched him in the face, and then someone tased him and he fell to the ground.

Francis left the scene (shown below). The cops -- who say a call came in at 2:46 AM for battery -- came but no one was arrested. 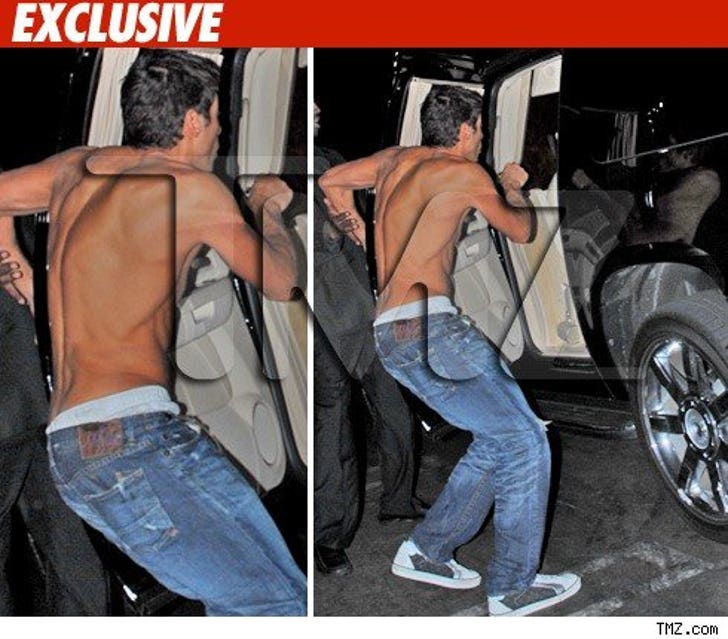 Jayde tells TMZ she will press charges against Francis.

Jayde has a black and blue cheek, her face is swollen, she has a bruised left rib and her lower abdomen is sore. Some of her hair also got pulled out.

UPDATE: Brody put the following message on his Twitter: "Joe Francis beat up my lady this morning for no reason! Pulled her to the ground, punched & kicked her..what does that say about him. How can you call yourself a man when you beat up a girl?? Joe Francis is a piece of sh*t. Joe Francis needs to be in jail!!!"

UPDATE: A rep for the club tells us, "It is Guys and Dolls policy not to comment on incidents that are being handled by the police department. We trust that this situation will be resolved both swiftly and privately."