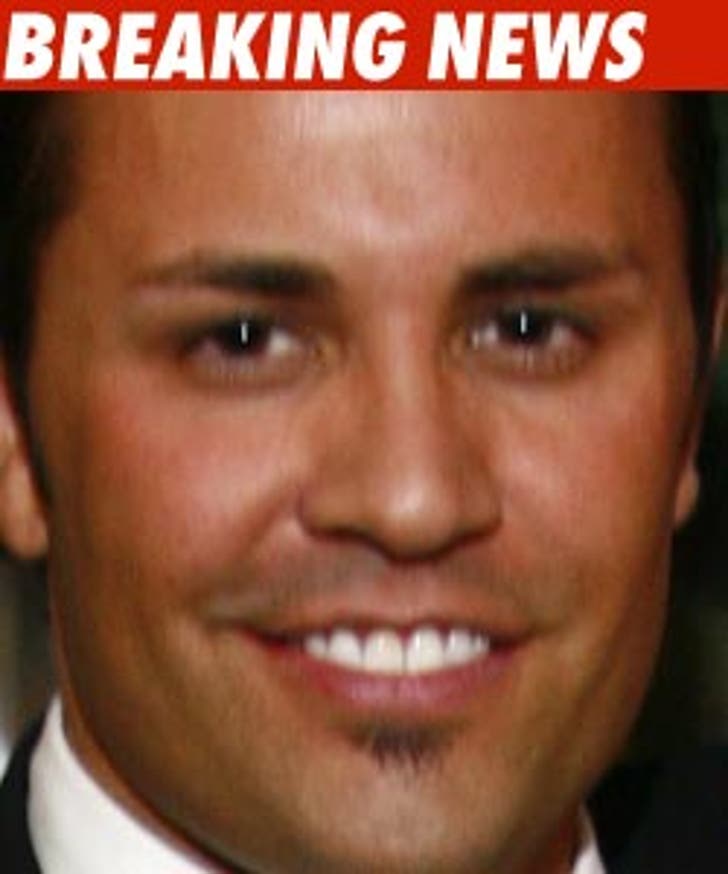 The woman who helped Ryan Jenkins check into the Canadian motel where he was found hanged will not be charged with a crime.

Royal Canadian Mounted Police Cpl. Norm Massie said a Canadian warrant wasn't issued for Jenkins until the day after the woman checked him into the Thunderbird Motel on August 20, so there's no evidence to support charges.

The woman -- who some believe was Jenkins' half-sister Alena -- drove Ryan to the motel in British Columbia, checked him in and then left.

Ryan was found dead inside his room a few days later, hanging from a coat rack.