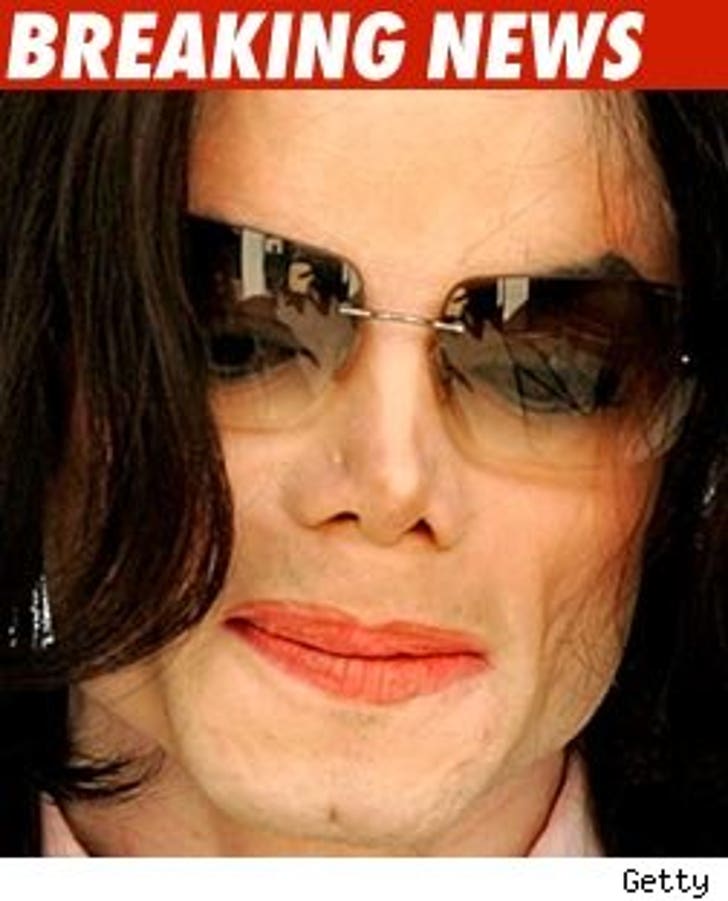 Attorneys for everyone involved in Michael Jackson's estate -- Katherine Jackson, Michael's kids, and the co-administrators -- are in court today to discuss Katherine's safe harbor petition.

The safe harbor petition allows Katherine to ask the judge if she can object the special administrators without it being considered contesting Jackson's will. Jackson's will contains a no-contest clause -- meaning anyone who challenges it loses their inheritance rights.

12:30 PM ET -- And that's it. The hearing on the safe harbor petition has been postponed to a later date.

11:59 AM ET -- The judge has shot Buie down, claiming she doesn't have the standing to file an objection. Apparently imaginary relationships don't count.

11:57 AM ET -- A woman named Charlene Buie (crazy on Line 1) says she has a hand-written will from Jackson and doesn't think the will recognized by the court is legit because the initials on the will are not MJ's handwriting.