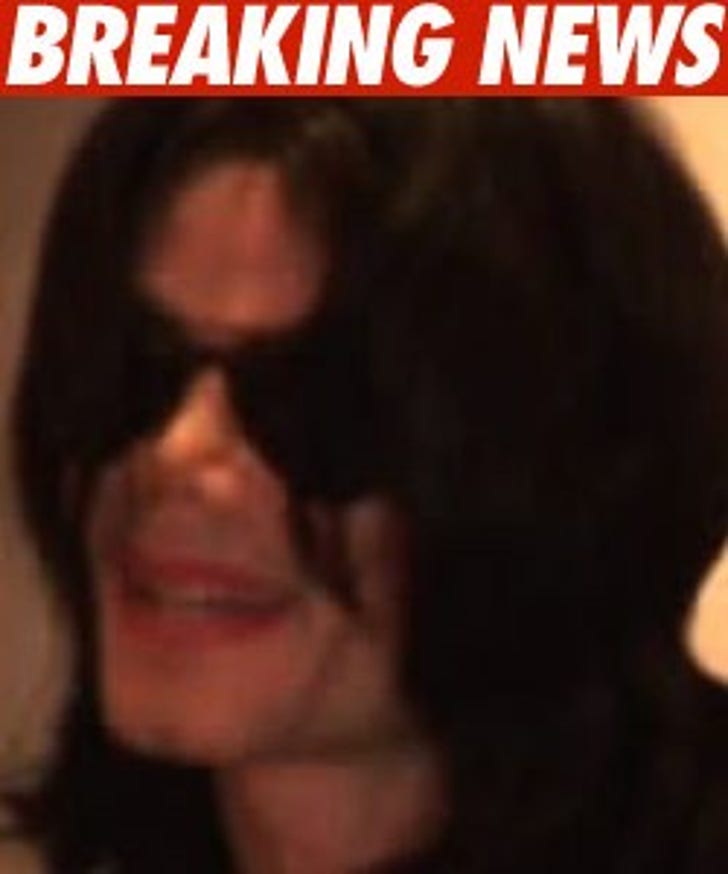 The L.A. County Coroner will release Michael Jackson's cause of death in the next hour or so.

We're told the Coroner will not release the autopsy report, but we will learn what the Coroner believes killed Michael Jackson ... and what conclusions the Coroner has drawn from the death -- i.e., homicide, death at the hands of another.

Come back to the site and you'll see it when it breaks.