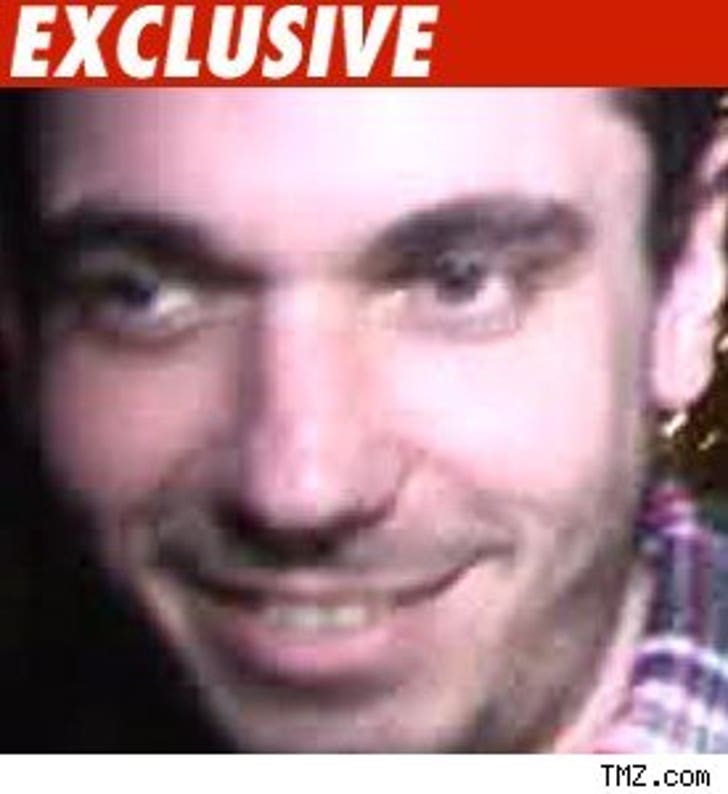 Law enforcement sources directly connected with the death of DJ AM tell us that his death was the result of an accidental overdose and not a suicide -- and there is a tragic, ironic twist of fate.

Our sources say DJ AM, a recovering addict, developed a dependency to Xanax and other benzodiazepines (a group of drugs used to treat anxiety) as a direct result of the plane crash a year ago. We're told AM (aka Adam Goldstein) developed a tremendous anxiety over flying -- something he had to do frequently for his job.

We're told doctors began prescribing Xanax and other anti-anxiety medications to relieve his fear, but the benzos triggered a relapse into addiction. We're told benzos are particularly dicey for recovering addicts.

Our sources say DJ AM's relapse was "recent" -- he was not abusing for a prolonged period of time before his death.

We're also told the OD had "absolutely nothing to do with his recent breakup."

Our sources say the evidence strongly indicates cause of death will be a combination of crack cocaine and benzos.