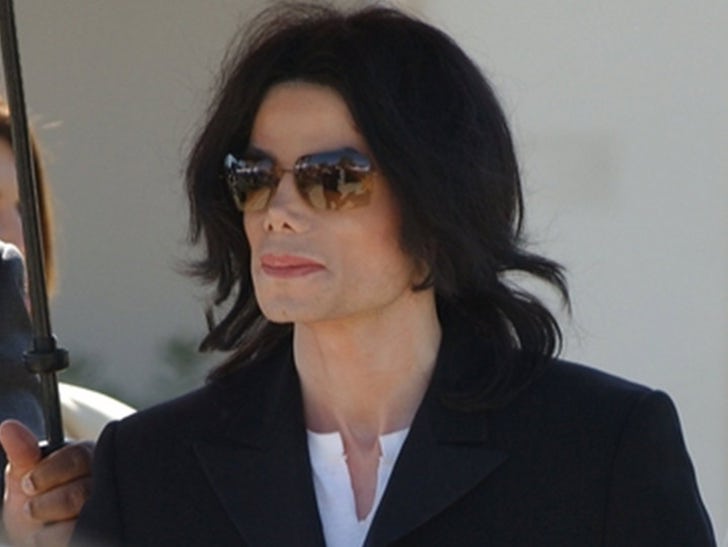 Michael Jackson's death certificate has been amended -- now listing his fatal injury as "intravenous injection by another." 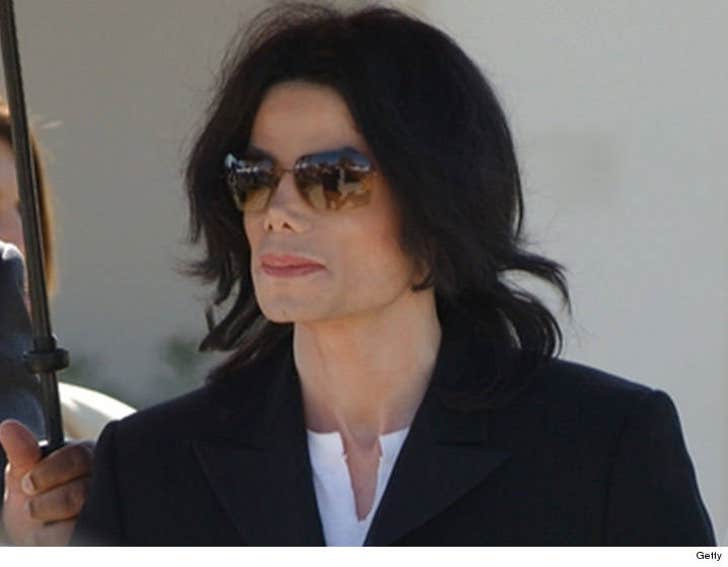 The document was updated to reflect the L.A. County Coroner's report which ruled Jackson's death a homicide.

The report also showed Michael's main cause of death was "acute Propofol intoxication" and a contributing factor was the presence of mulitple anxiety and insomnia medications in his system.

And now to link it all together ... a police affidavit shows Dr. Conrad Murray told cops he injected Michael with Propofol right before he died.