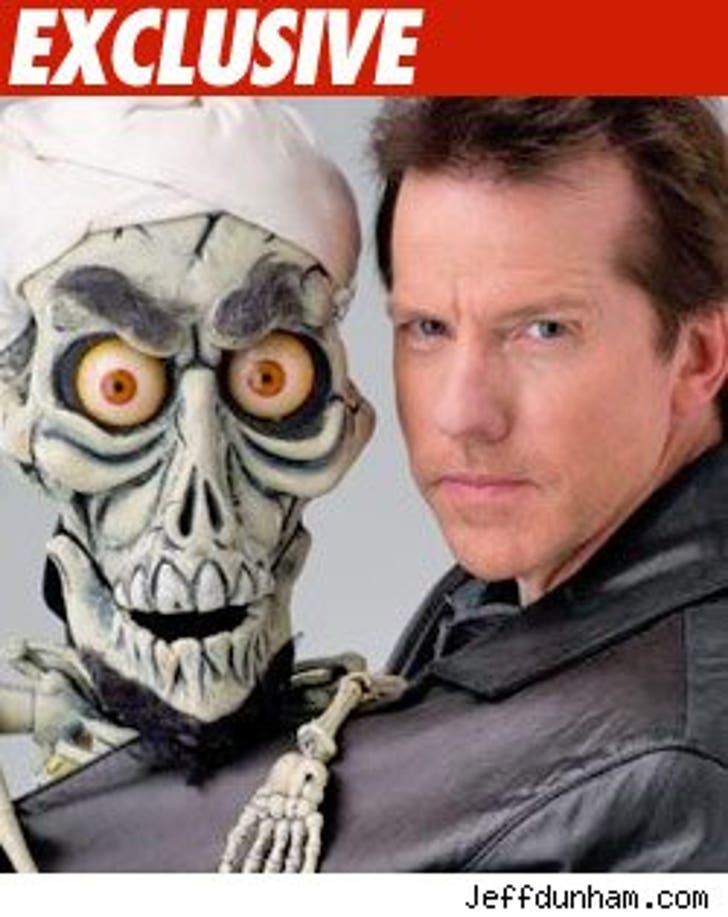 Unlike the dummies he sticks his hands inside, comedian/ventriloquist Jeff Dunham is accused of being full of crap -- because a production company is suing him for allegedly being a big, fat liar.

A company called Montivagus claims they approached Jeff in 2006 to appear in a ventriloquism documentary they were making called "I'm No Dummy."

Montivagus claims after they filmed Jeff for the doc, he signed releases giving the company full rights to all aspects of the movie, including distribution.

The company claims Jeff suddenly backed out of their agreement in 2009 ... after Jeff realized he may have "violated other legal obligations" by signing the release -- especially ones he had with Comedy Central.

Montivagus says Jeff's new demands were for "full distribution rights to the Documentary" -- among a bunch of other stuff.

Jeff is being sued for an amount yet to be determined.