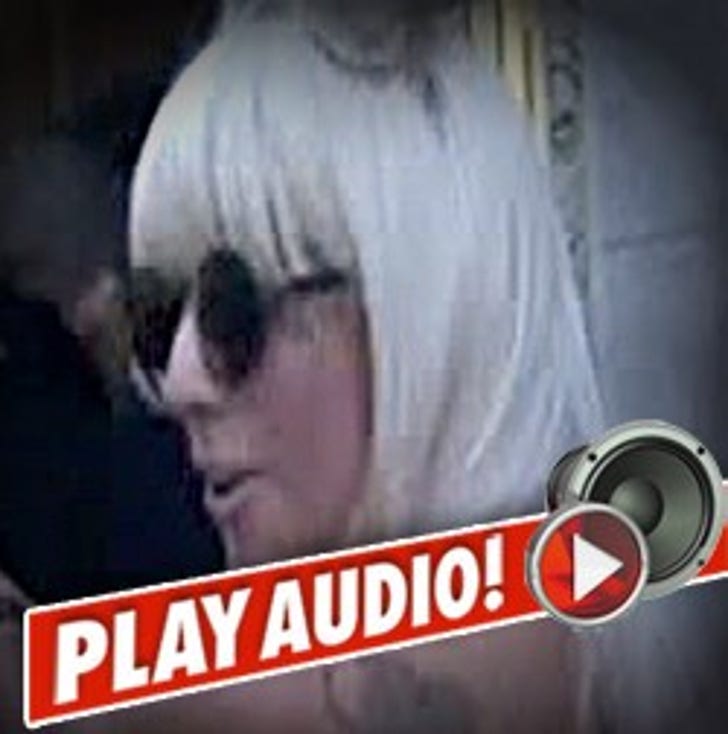 One Australian DJ stuck her nose right into Lady Gaga's business live on the air -- asking about a rumor most people wouldn't touch with a ten foot, er, pole -- that GaGa's a "hermaphrodite?!"

The question comes after a viral video popped up on the net from one of Gaga's concerts, in which one of the shots briefly makes it look like, well, she's more of a Finkle than an Einhorn.

So on the The Matt and Jo Show in Melbourne, Australia ... they went for it, asking her straight up -- what's going on with your "crotch?"

Gaga was not amused.