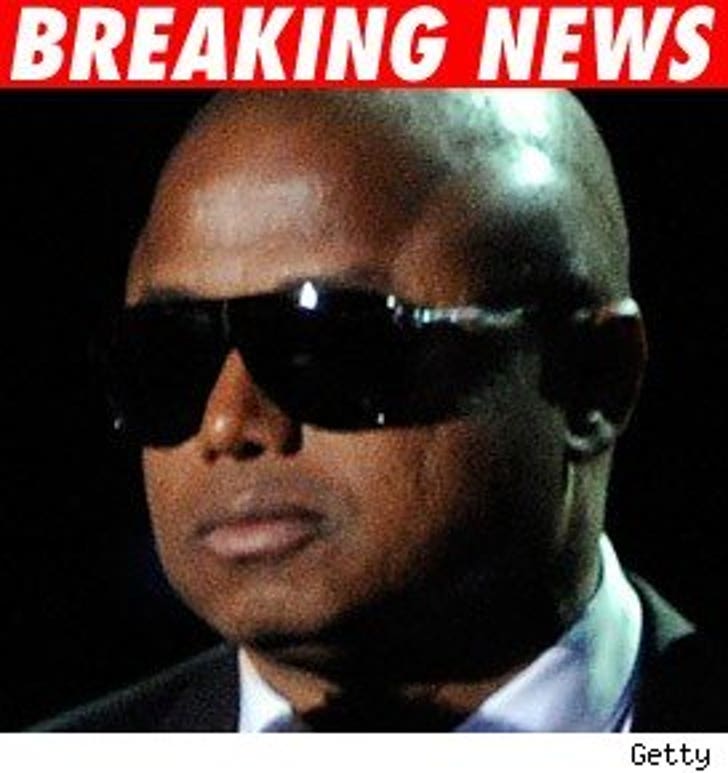 Randy Jackson is furious footage of Michael's funeral at Forest Lawn is being broadcast all over the world, saying it was a private event and not meant for the public to see.

Jackson just released a scathing statement condemning those who violated the no-fly zone over Forest Lawn last night -- asking all media organizations to refrain from airing any more footage of the event.

"As a family, we are all aware of how Michael's life, and his death, touched so many around the world. It is why we held a public memorial in my brother's honor.

And it is the reason we chose to release a small amount of footage leading up to yesterday's ceremony at Forest Lawn.

I was dismayed last night and again today at the coverage I saw on television of our ceremony for Michael. We had asked the media to respect the privacy and the sanctity of this event; to give us one moment of privacy to mourn as a family out of the public spotlight.

Unfortunately, despite a no-fly zone around Forest Lawn, many media organizations decided to ignore our wishes. They employed helicopters that not only surreptitiously recorded our private family ceremony, but also severely disrupted it.

I therefore ask today that media organizations airing helicopter footage of the ceremony we held for my brother immediately pull that footage from their air and refrain from airing it in the future."