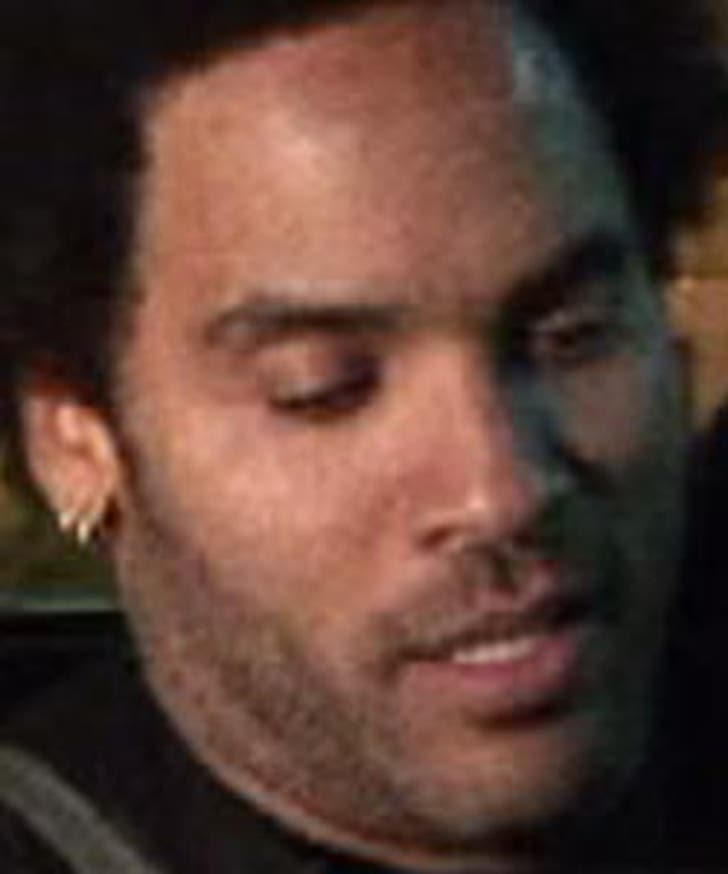 The man accused of breaking in to Lenny Kravitz's vacation home in The Bahamas is finally in police custody -- again -- after a dramatic island escape last month.

Hamilton was arrested on the morning of August 9, but authorities say he managed to escape police custody hours later -- after cops had already put him in shackles.

After an island-wide manhunt -- in which Hamilton was considered "armed and dangerous" -- cops finally found the dude and threw his ass back behind bars.

Last week, Hamilton faced a judge and plead not guilty to breaking-and-entering -- but he plead guilty to evading arrest. Now, Hamilton is locked up and awaiting trial. He's been denied bail.

As for Kravitz, his reps told us "Lenny is out of the country recording, but he's aware of the situation and is letting the law handle it."