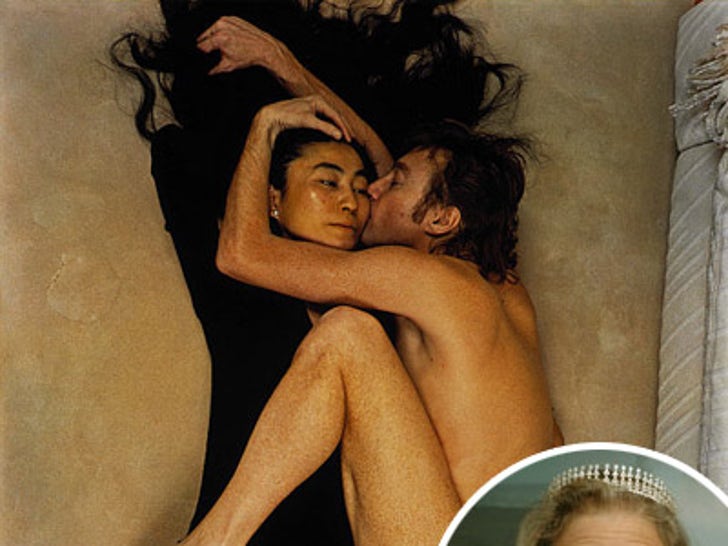 In the world of high-end photography, Annie Leibovitz's portfolio is the equivalent of The Beatles' catalog -- and she's in danger of losing it all. 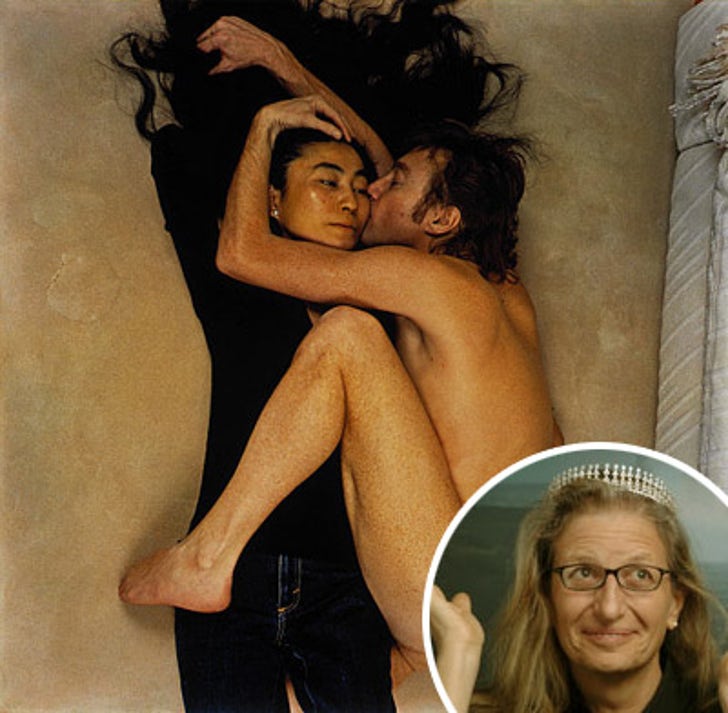 Leibovitz, who took the infamous last photo of John Lennon before he was assassinated, is facing catastrophic financial problems -- if she doesn't pay back a $24 million loan by Tuesday, she'll lose the rights to every big photo she's ever taken. The list includes that controversial Miley Cyrus photo from last year, the pregnant Demi Moore Vanity Fair cover, the cover of Bruce Springsteen's "Born to Run" -- and really every interesting VF cover for the last 20 years or so.

In classic Michael Jackson-esque form, Leibovitz sunk deep into debt and then got a loan using her photo catalog (estimated at $40 million) and homes as collateral.