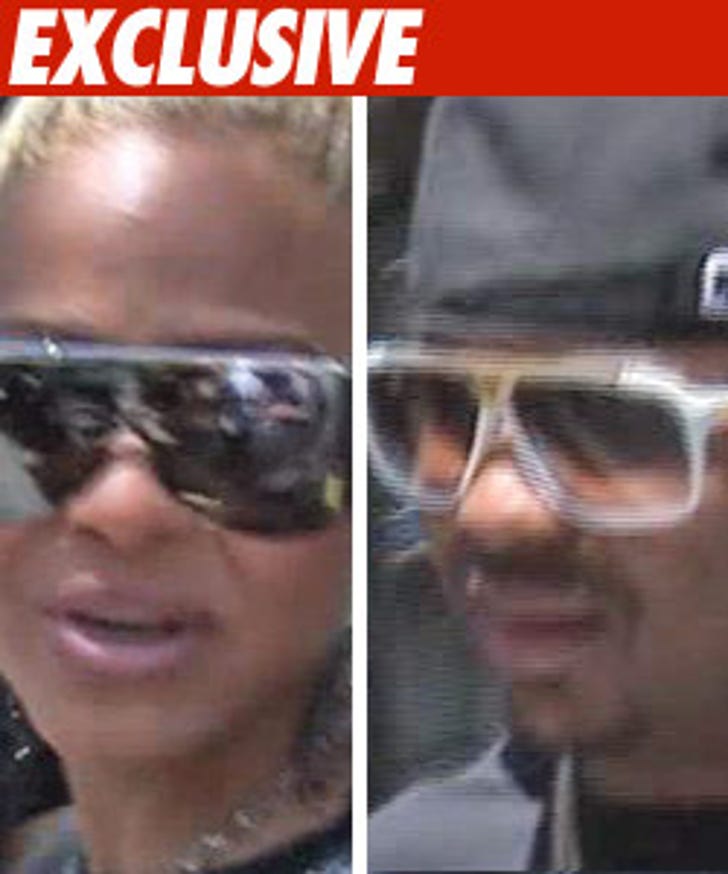 TMZ has learned Christina Milian officially tied the knot with music producer The-Dream in Vegas last week ... at a place famous for its "Drive-Thru Tunnel of Vows."

It all went down close to midnight at the legendary Little White Wedding Chapel -- the same place Britney Spears married that Jason Alexander dude back in 2004.

According to Milian's marriage license, the two said "I Do" at exactly 12:00 AM Friday morning.

It's no big surprise they got hitched -- as we first reported, the two applied for a marriage license last month ... and those things are only good for 90 days.