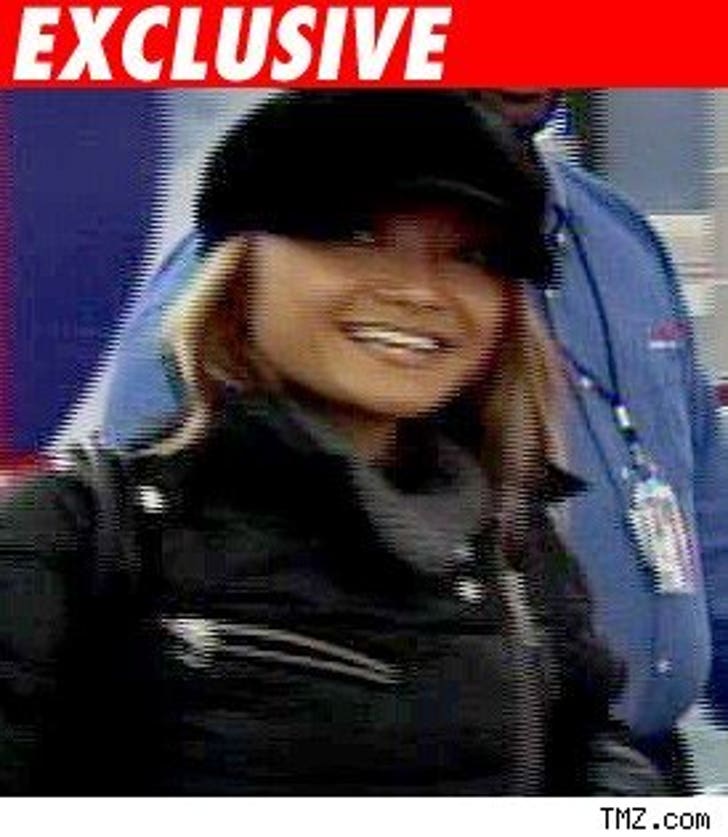 Tila Tequila's lawyer is firing back at Shawne Merriman -- claiming the NFL star's version of what happened the night he was arrested is nothing but pure "spin."

Merriman claimed that Tila was drunk and he was trying to keep her safe by keeping her off the road -- Tequila's lawyer, Alan Gutman, says Shawne's story will be "completely discredited."

Shawne Merriman and his advisors have decided that the best defense is a good offense, attacking Tila Tequila in the press with a lot of calculated spin to cover up his illegal and indefensible actions.

Fortunately, we as a society will not tolerate a 6'4", 270 pound all-pro NFL linebacker physically assaulting a young lady who is 4'11" and 93 pounds. It is never justifiable to brutally assault, choke, strike and imprison a woman.

Once the truth is fully revealed, Mr. Merriman's fantastic story of how he was trying to keep Ms. Tequila safe will be completely discredited.

No one, especially a woman, should ever have to endure what Mr. Merriman did to Tila Tequila.

Merriman was arrested early Sunday morning in San Diego after Tila signed a citizen's arrest complaint accusing him of choking and restraining her when she tried to leave Shawne's home.