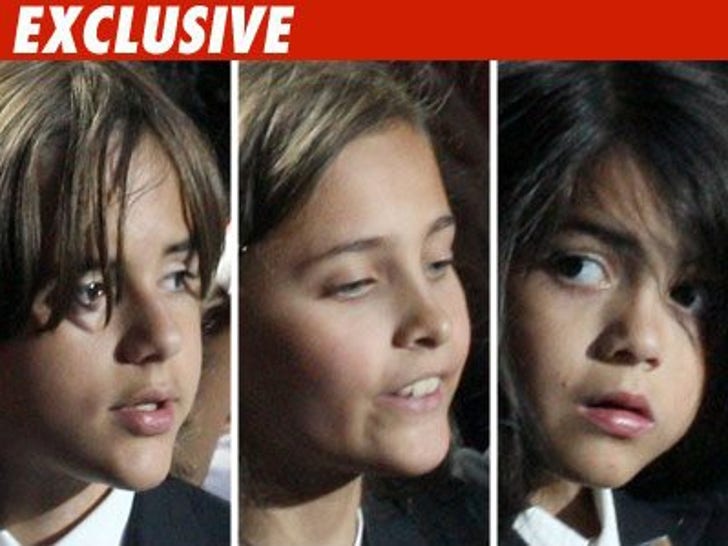 Michael Jackson's kids won't be attending a swanky school in Los Angeles after all -- the family has decided to keep them enrolled at the one learning facility they are very familiar with ... home. 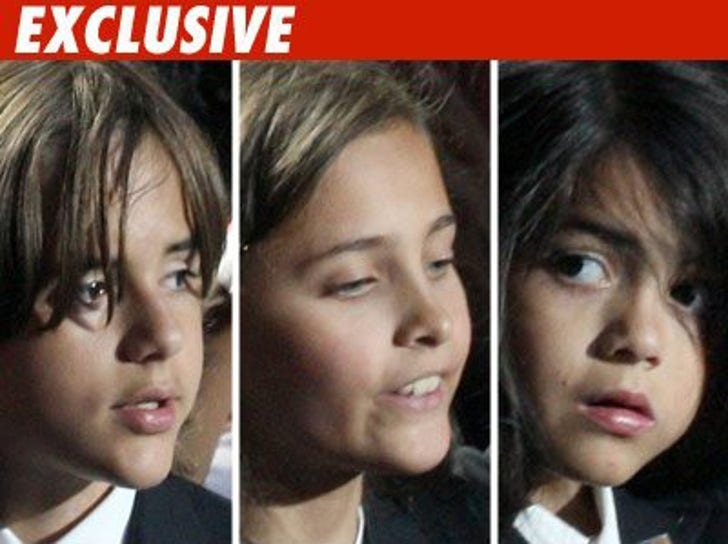 A source extremely close to the situation tells us the decision was made not to enroll Michael Jr., Paris, and Prince at the Buckley School -- where Tito's three kids attended -- so they could continue being homeschooled by the same tutors they had under Michael's supervision.

The only difference -- their home is now the Jackson's place in Encino, not Michael's place in Holmby Hills.

We're told the Jackson family is pulling out all the stops to recreate a "normal" school environment -- they're even building a school yard, complete with a volleyball court, so the kids can enjoy P.E. time. The kids will also go on field trips and have a designated "lunch hour" in between classes.