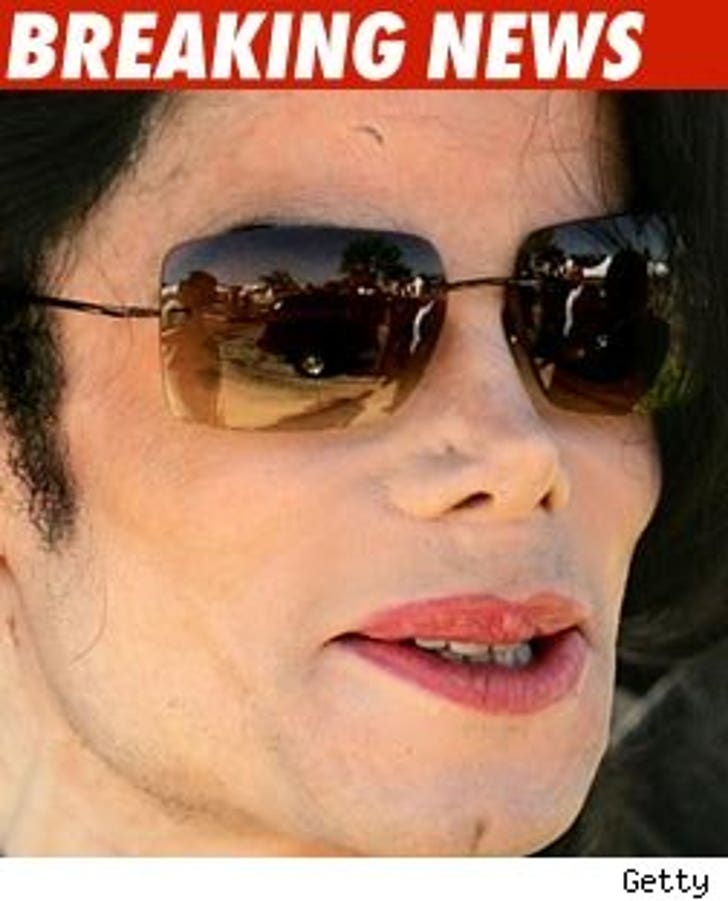 The planned Michael Jackson tribute concert in Vienna this month has been postponed until 2010. It's amazing what having NO performers will do for a concert.

Citing scheduling conflicts, the event's promoter, Georg Kindel, made the announcement today and said the concert would now take place in London. As for why the delay, Kindel said they "underestimated" the scheduling issues many of the top performers had.

As we first reported, Natalie Cole said she wouldn't be there because she's set to attend an event with the Dalai Lama in Memphis. Chris Brown and Mary J. Blige were promoted as being part of the event -- but denied any involvement.

UPDATE -- Jermaine Jackson, who was helping to put this whole thing together, just posted a long-winded apology/explanation, that reads in part, "Instead of eight weeks we now have eight months to prepare and some of the stars who would not have been able to participate in the Vienna concert, but expressed their wish to participate in this event, will be able to perform live on stage at the renowned Wembley Stadium in London in June 2010."