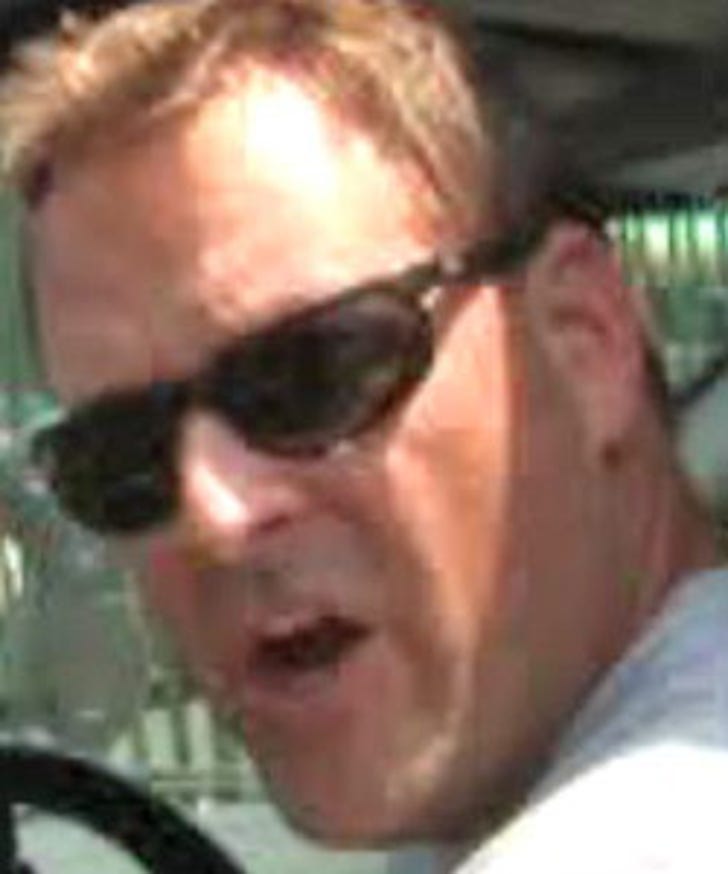 "Full House" star Dave Coulier is about to have a less than full wallet -- turns out dude owes some big bucks in back taxes.

According to the Detroit News, the 49-year-old comedian racked up a combined federal and state tax debt nearing $50,000.

The comic is known for his charitable fundraising -- but, as they say, charity needs to begin at home.