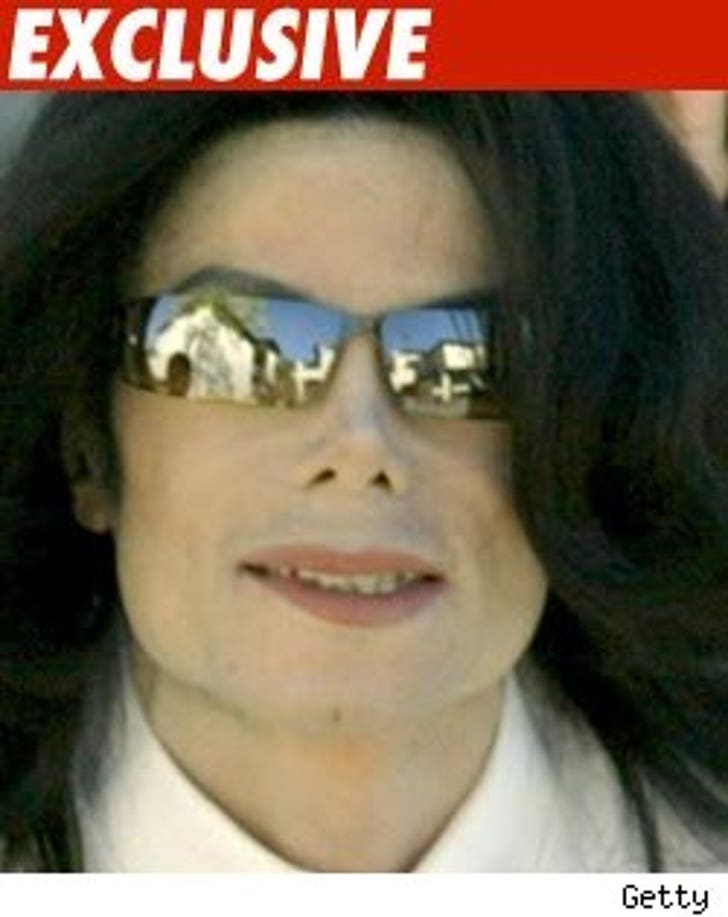 The creditors keep rolling in. There's a new claim against Michael Jackson's estate for $212,000.

Lynda Parrish claims she worked for Jackson and, apparently, others in his entourage.

That's a lot of hair.

UPDATE: We spoke to Lynda, who says she was Michael's personal hair stylist -- and would get flown out to see him whenever he needed something. She charged $1,500 for cutting his hair ... then $1,000 on top of it because of the business she lost by flying out to see Michael.