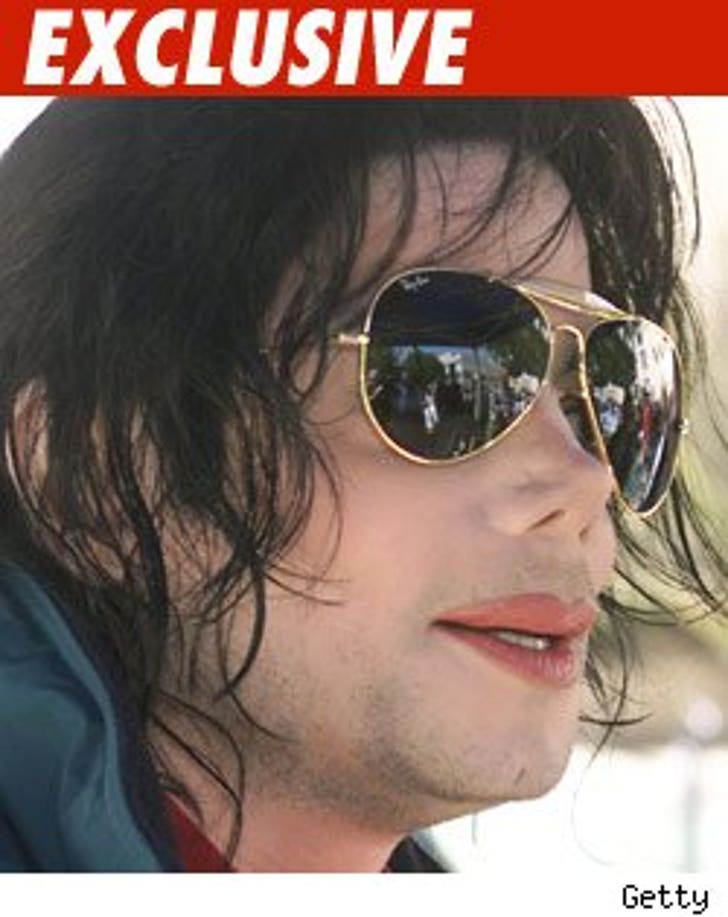 Law enforcement sources tell TMZ the Michael Jackson homicide case will be presented to the L.A. County District Attorney in 3 to 4 weeks.

We're told the lion's share of the investigation has been completed and Dr. Conrad Murray remains the singular target. Our sources say LAPD detectives have requested opinions from several medical experts who will analyze the evidence and offer their opinions on Dr. Murray's conduct.

The medical experts are supposed to submit their finding in 2 to 3 weeks and we're told detectives need an additional week to assemble their evidence before they make a formal presentation to the D.A.

Law enforcement sources also say an arrest will not be made before Dr. Murray is charged with a crime -- of course that assumes he will be charged.

The case is complicated by the fact that Jackson had been taking various medications, even though the evidence is compelling that Propofol was the direct cause of Jackson's death.