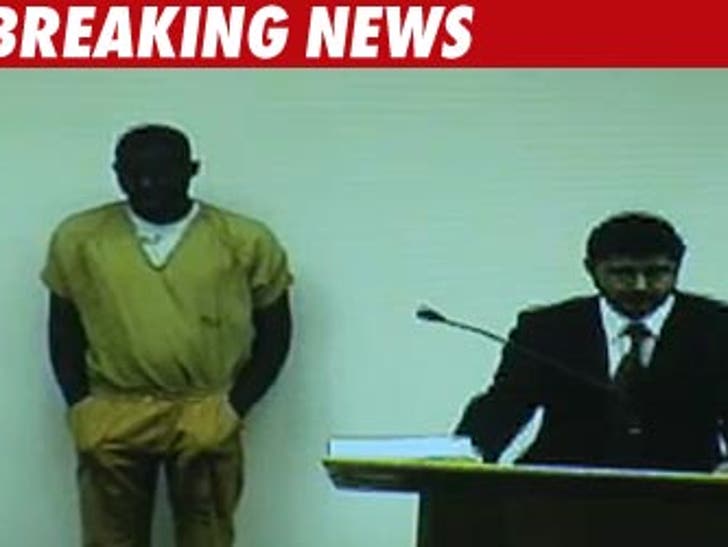 The guy who allegedly choked Ryan Seacrest's bodyguard outside of the Children's Hospital in Orange County on Tuesday just pled guilty to three misdemeanors. 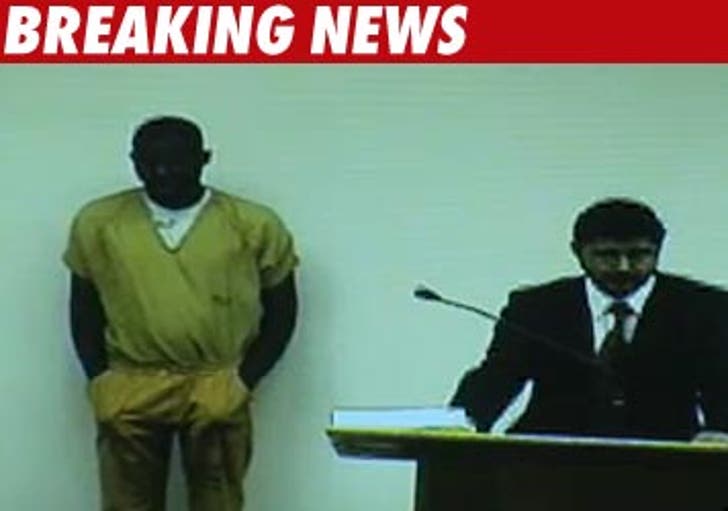 Chidi Uzomah -- who appeared in Orange County Superior Court today via a television feed -- pled guilty to battery, assault and possession of a switchblade.

He was put on three years probation and must "destroy" all weapons he owns. He was sentenced to 15 days in jail with 4 days credit for time already spent behind bars. But if he messes up, then he could get six months in jail or a $1,000 fine.

The judge said he must stay away from the Children's Hospital and Ryan Seacrest.