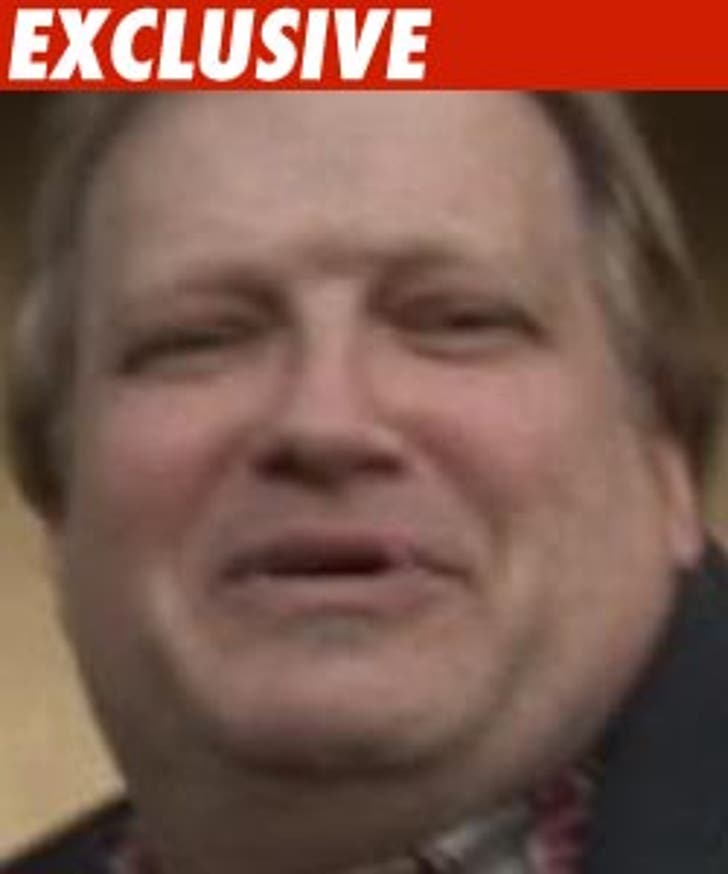 Drew Carey is still the patron saint of free lunches in Hollywood.

The "Price Is Right" host became famous during the writers' strike for picking up the tab for any striking writer who flashed their WGA card. Now, we've learned Drew has expanded his generosity to include everyone.

A spy at Swingers in Los Angeles says Drew bought everyone in the restaurant lunch between the hours of 10:00 AM and 2:00 PM this past Thursday. Drew even let his Twitter followers in on the act when he posted, "I'm at Swinger's at 8020 Beverly Blvd in LA. Anybody who gets here by 2pm and is prepared to leave a good tip, your meal is on me."

One patron told us they added a brownie sundae onto their order -- once they learned it was all on Drew.