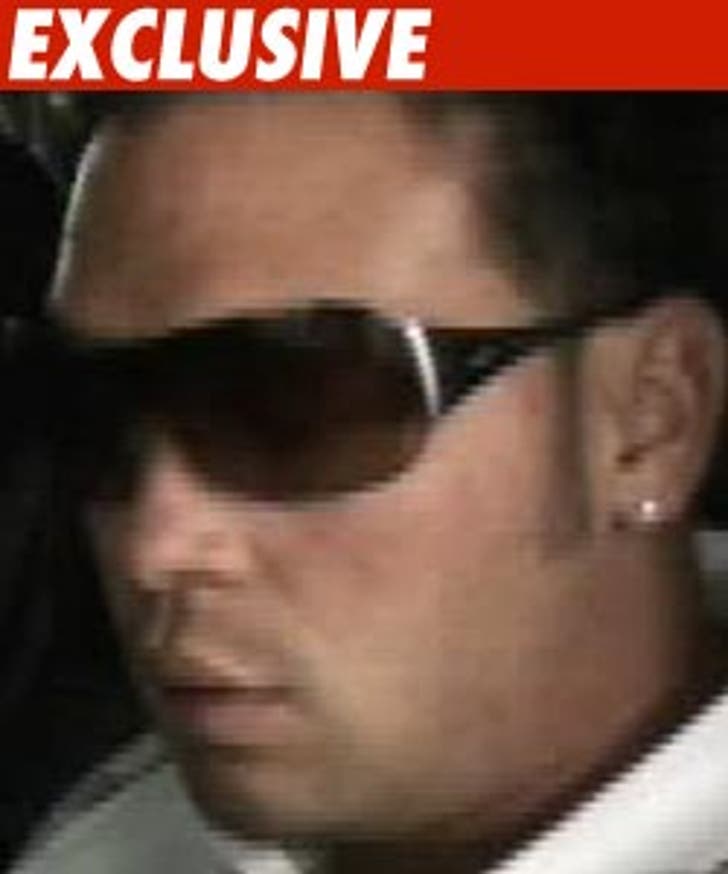 We're not sure who would have paid $7 for an autograph of Jon Gosselin -- but it turns out it was never even an option.

Gosselin is scheduled to appear today at Frightworld in Buffalo, NY -- and a local paper wrote that Gosselin was charging $7 for his autograph (which by our math, is about $7 more than it's worth).

But alas, it's not true. Jon's people tell us he never agreed to any such arrangement. In fact, Jon is doing the appearance as part of his efforts to launch the Jon Gosselin Children's Foundation -- which, we're assuming, helps children who have been exploited by reality television shows. Kidding. Kind of.