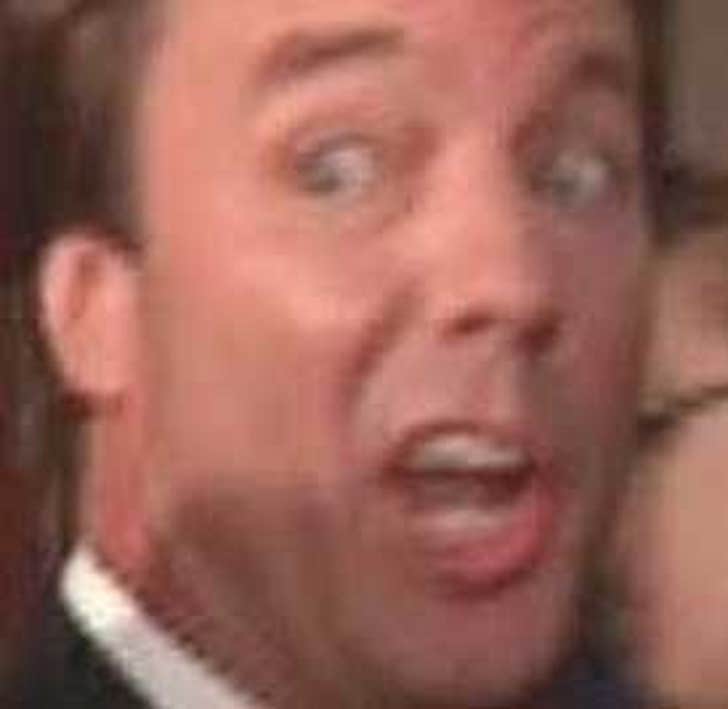 No, it's not a storyline on "Guiding Light" (RIP) -- but rather the latest chapter in the John Edwards mistress scandal.

The guy who once claimed he was the father of the child born to Edwards' mistress, Rielle Hunter, is now claiming Edwards is the real daddy (duh!) and that Edwards once promised Hunter he would marry her after his wife died (she's sick with cancer) -- this according to a book proposal obtained by the NY Times.

Andrew Young, Edwards' former aide, claims Edwards told Hunter it would be a rooftop wedding and the Dave Matthews Band would make an appearance, the Times says.

Because it's the dream of every major recording artist to play at the wedding of a disgraced politician to the mistress they had a child out of wedlock with after the politician's first wife dies of cancer.