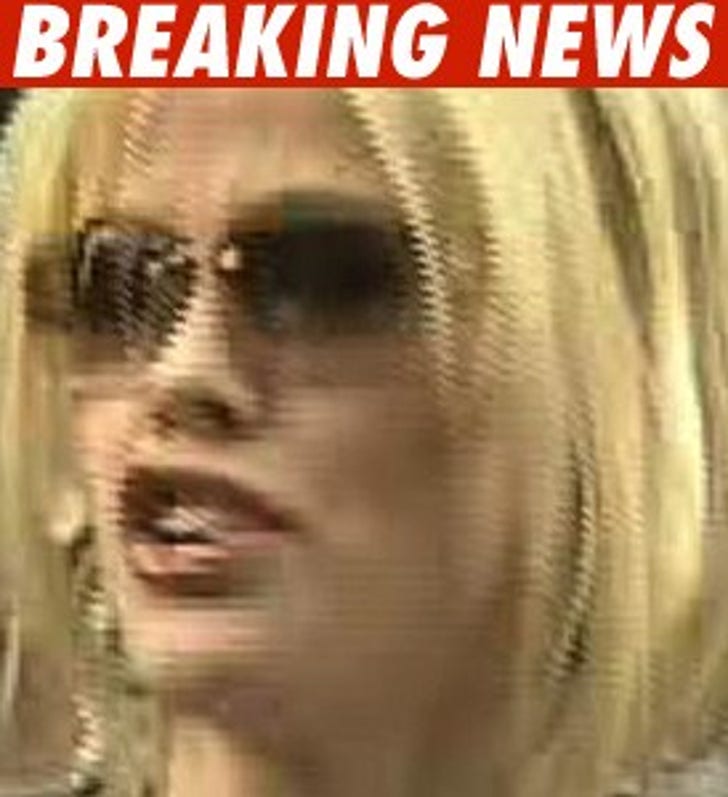 In new court docs, the special agent claims the nannies, who worked in Smith's Bahamas home, claimed "Stern and Dr. Eroshevich would crush pills, heat them to turn them into liquid and inject Smith."

The nannies told the agent, "after taking the pills or being injected Smith would be 'like you were drinking,' often falling in the house, and sleeping for two or three days at a time."

A source connected to Stern tells TMZ the nannies are not credible.