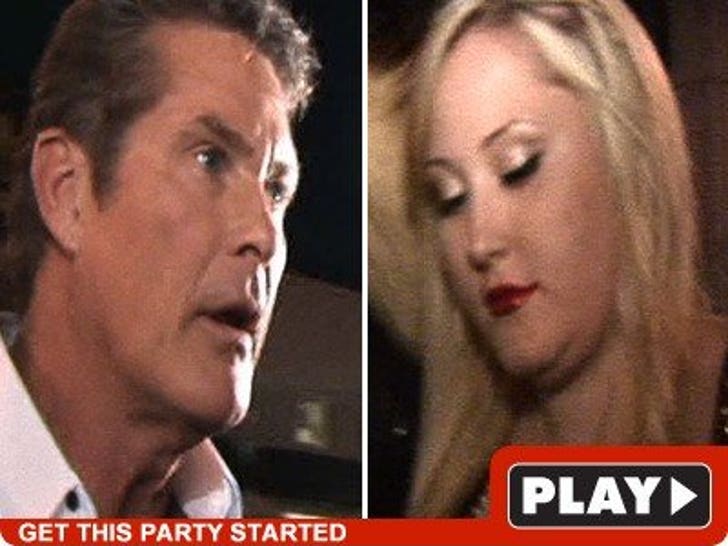 In an attempt to patch up that whole "My dad was drunk" thing, David Hasselhoff took his 17-year-old daughter to the most normal of father-daughter bonding places: A lingerie launch party at a sex shop. 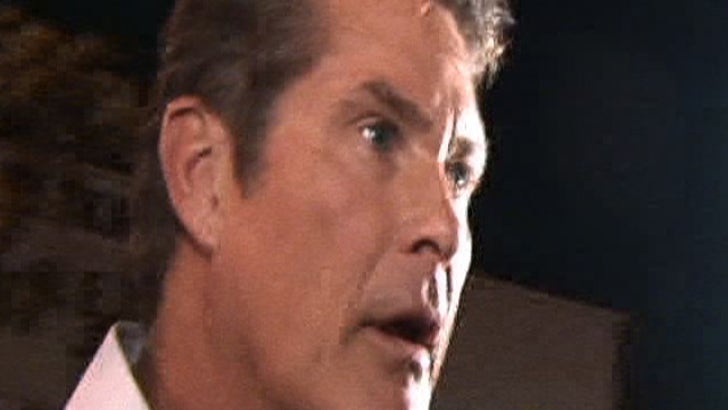 As TMZ first reported, Hayley was the one who believed her father was drunk over the weekend -- which prompted a 911 call.

Hoff said he just had an adverse reaction to medications -- and told us last night he's "doing great."