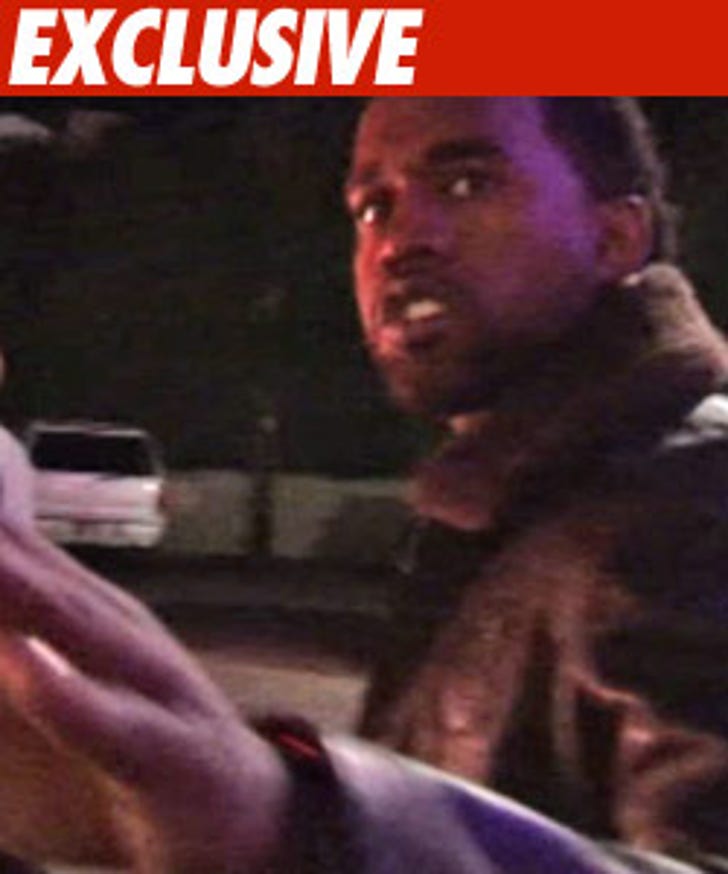 Kanye West is feeling the legal heat over his VMA rant ... because there was a quiet, clever move last week to keep his criminal case out of court until all the hubbub dies down.

Kanye is being prosecuted for breaking a paparazzi camera at LAX on September 11, 2008. The L.A. City Attorney has charged him with 3 misdemeanors -- vandalism, theft and battery.

We've learned last Friday, Kanye's lawyer, Blair Berk, went to the judge and won a delay -- a pre-trial hearing was set for this month but it's now pushed back until October 23 -- hopefully for Kanye, when attention deficit disorder sets in and the public moves on to another celebrity meltdown.

Here's the problem ... even the mighty Blair Berk can't stop Kanye. The question: Can she contain him?