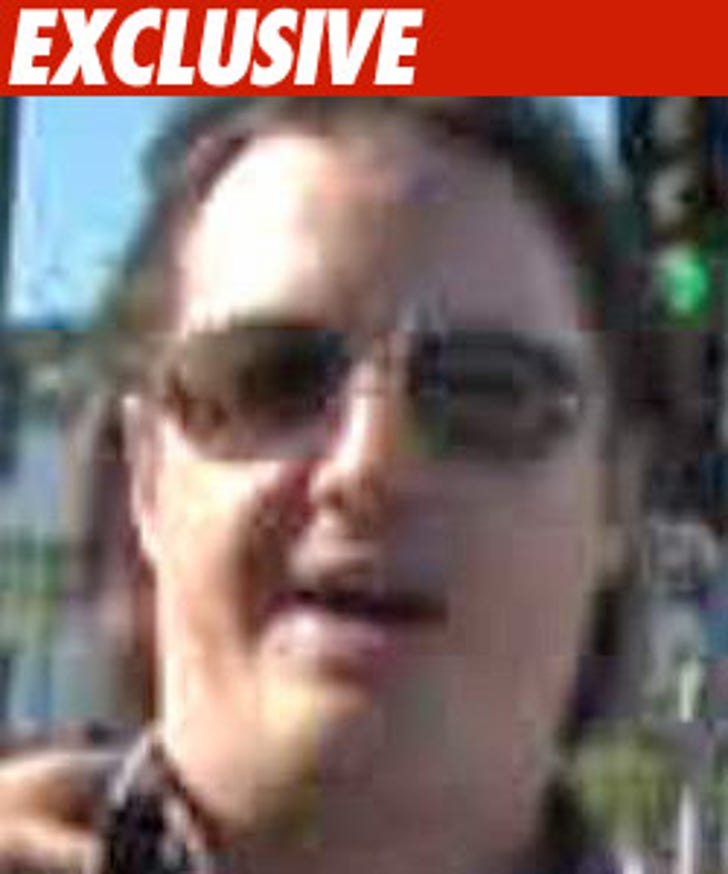 Jeremy London has nine films in the pipeline and it looks like he could really use those nine paychecks -- because American Express is coming after him for almost $20,000!

According to a civil suit recently filed in Los Angeles Superior Court, the former "Mallrats" and "Party of Five" star owes the credit card company $19,485 -- plus interest and attorney's fees.