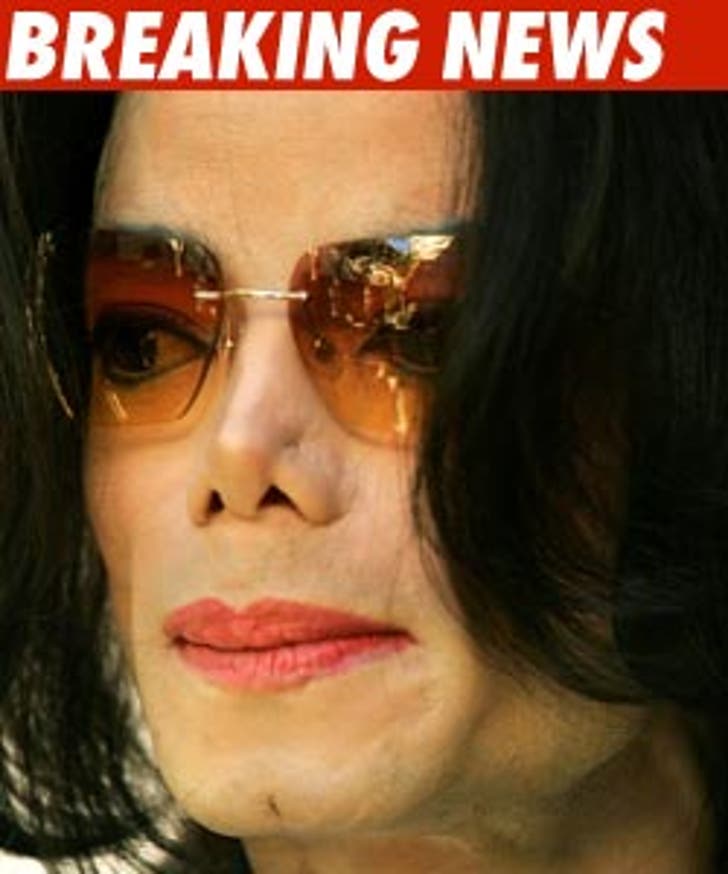 Michael Jackson was reportedly in good health at the time of his death ... other than the fact that his body was riddled with injection sites and had arthritis and lung damage.

It sounds preposterous, but a new report claims the autopsy findings conclude Jackson was a fairly healthy 50-year-old and none of his health issues were life-threatening.

What doesn't make sense: Jackson was taking multiple powerful medicines -- sometimes in dangerous combination -- and the needle marks on his body underscore his addiction to anesthetics and other drugs. So how does that make him "fairly healthy?"

Here's the underlying point -- the conclusion that Jackson was "fairly healthy" gives prosecutors ammo to prove Dr. Murray's dose of Propofol did Jackson in. But here's the problem -- when the jury hears about the injection sites and other drug and health problems, it could cast doubt on the Coroner's findings.