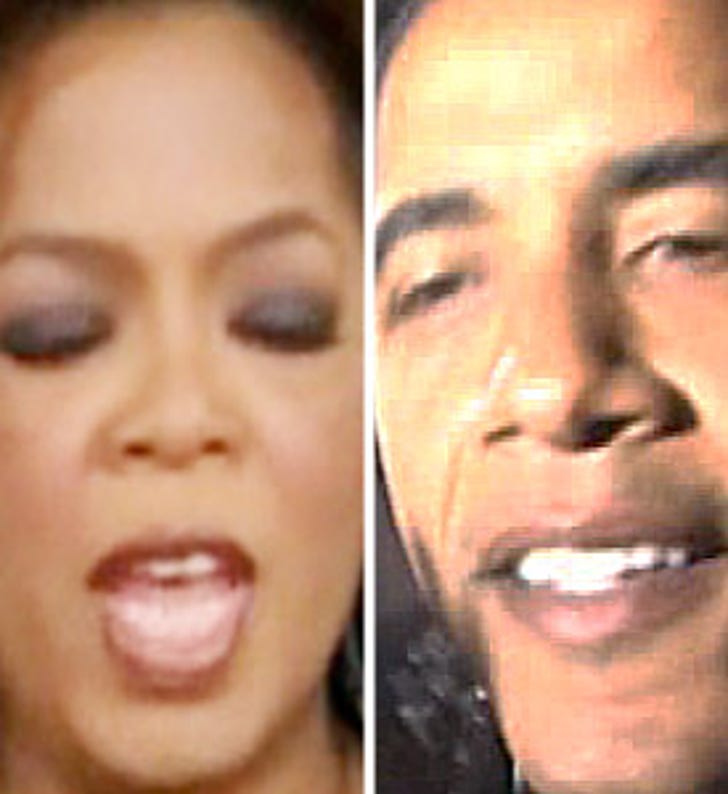 You know you're screwed when the supreme intergalactic powers of President Barack Obama and Oprah Winfrey combined aren't enough for a successful bid to host the 2016 Olympics in Chicago.

Chicago was just eliminated from consideration for the 2016 Olympics -- in fact, it was eliminated in the first round of voting.

The winning city was Rio de Janeiro -- which, if you think about it, is awweeeesome!