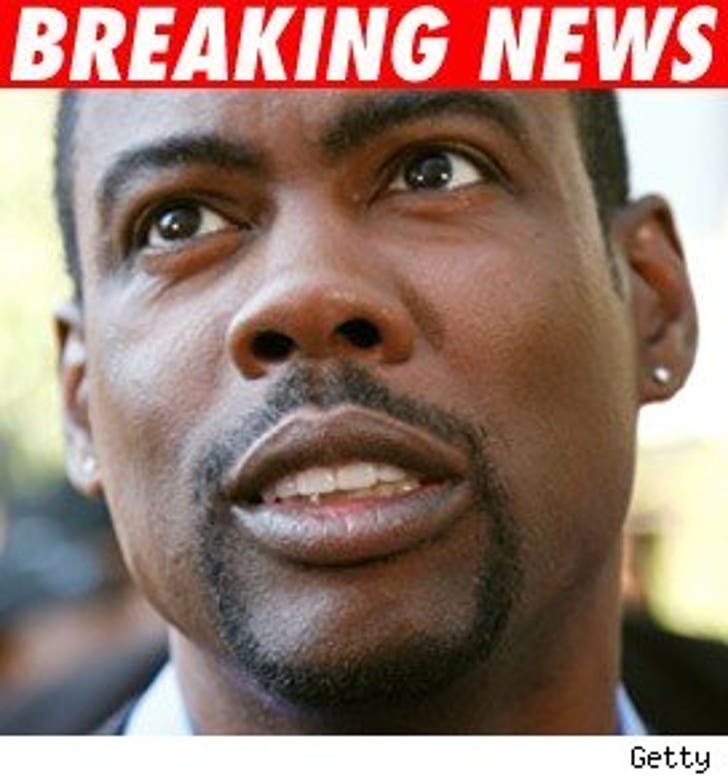 Chris Rock's documentary about African-American hairstyles is as phony as the extensions on Paris Hilton's head, according to a new lawsuit.

Regina Kimbell says she showed Chris her 2005 documentary, "My Nappy Roots," on the set of his TV series, "Everybody Hates Chris," back in 2007. Then, according to the suit filed in U.S. District Court in downtown L.A., he stole the idea for his documentary, "Good Hair," which will open on Friday.

Kimbell's film features celebs who discuss styles like the conk, the Afro, the Jheri curl and dreadlocks. Rock's film also uses celebs to look at the efforts black women use to get that European look.

Kimbel wants no less than $5 mil in damages.